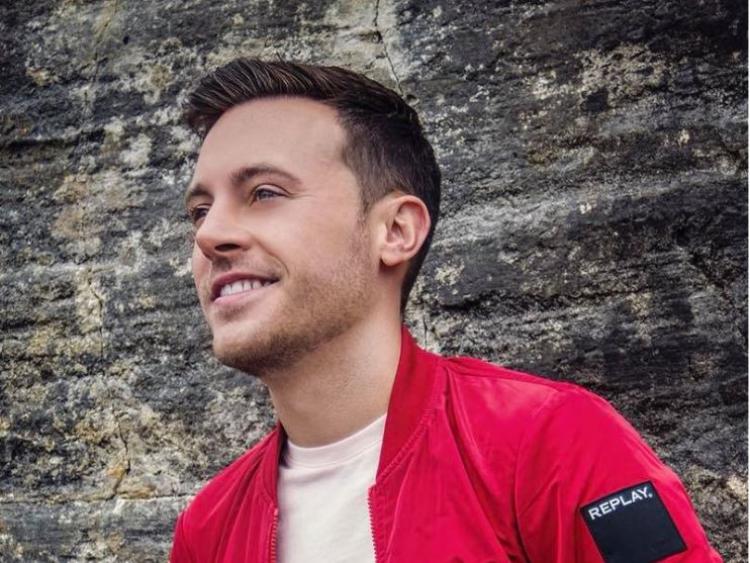 Country music legend Nathan Carter will headline Celbridge Country Music Festival this year, with Michael English and Cliona Hagan among the line-up of performers. To be hosted at Celbridge GAA Club on Saturday, August 3, the event is organised to support two projects: the ongoing development at Celbridge GAA Club but also for club member, Declan Naughton, who sustained life changing injuries after an accident last year.

Noel Dunne, Chairman of Celbridge GAA Club said, “We’re both delighted and excited to be bringing Nathan Carter to Celbridge for this fantastic family day out. This music event promises to be the country music festival highlight in Co Kildare this summer and shouldn’t be missed.”

He continued, “This event is being held as a joint fundraiser for both Celbridge GAA Club to assist in improving our facilities and also for our club colleague, Declan Naughton.

“Declan has been a long-standing valued member of the club who has coached, mentored and been a key fundraiser. We are indebted to him for his time, effort and energy which compels us now to play our part. His accident last June while taking part in a charity cycle has left him with life changing injuries”.

Noel added: “We are very hopeful that our community will support this event to raise much needed funds to allow Declan and Louise extensively adapt and extend their home. This will enable his return home to Louise, Cillian and Callum from the National Rehabilitation Hospital in Dublin.” 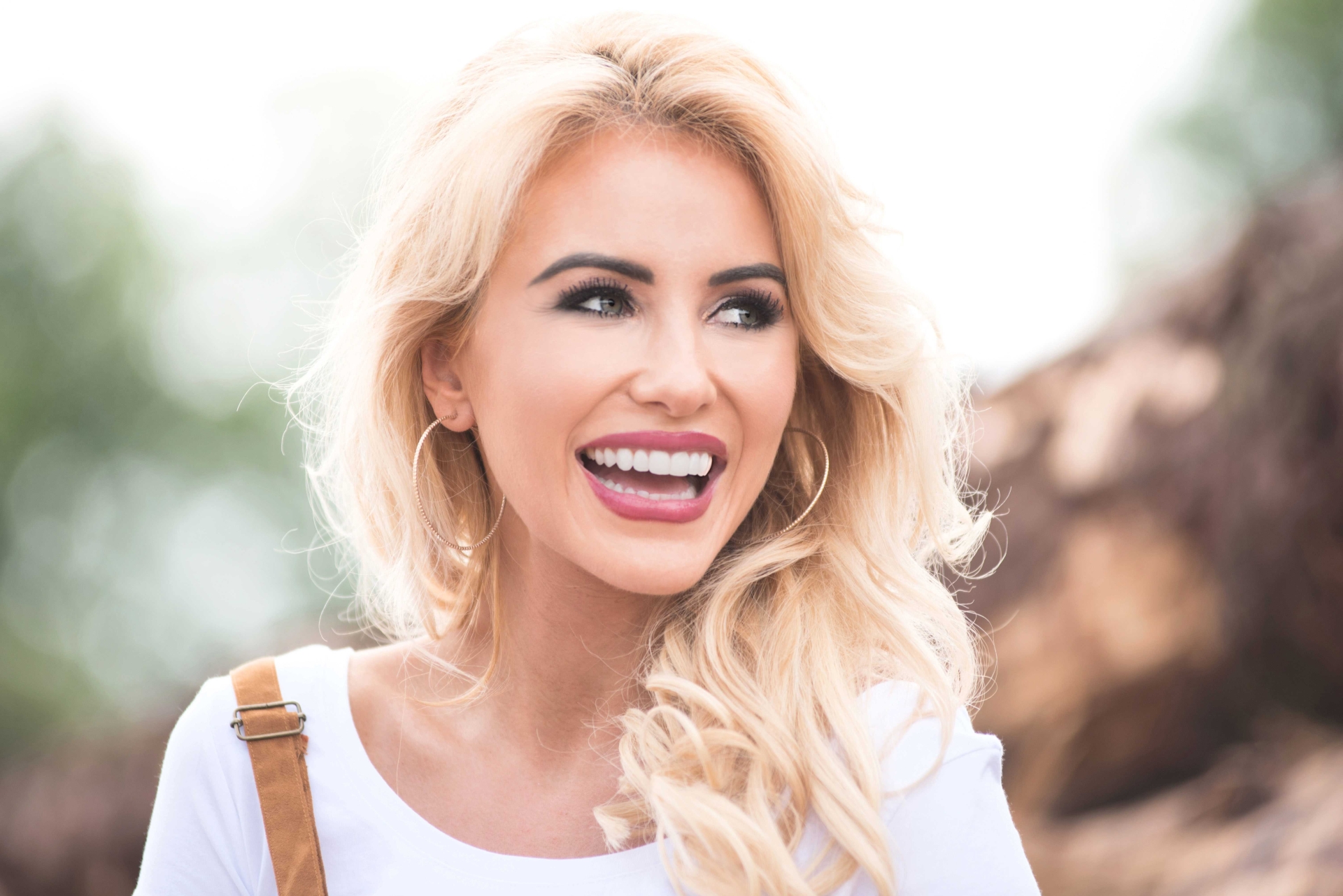 Cliona Hagan, also performing at the country festival in Celbridge next month

The event is the first of its kind to take place in Celbridge, where some of Ireland’s biggest country and Irish acts will present an incredible day of entertainment. Joining Nathan Carter on the day will be Michael English, along with Cliona Hagan, Barry Kirwan and the Ennis Brothers.

Gates open at 12 noon with non-stop entertainment from 1pm until 7pm. A large dance-floor will facilitate for those who wish to dance, and unreserved seating will also be available on the pitch. Festival-goers will enjoy easy access to and from the festival venue with ample on-site parking, in addition to a host of hospitality facilities that includes a full alcohol licence and food services.

Tickets, priced at just €25pp plus booking fee, are available online at tickets.ie and in all SuperValus and Centras nationwide (under 12s go free). Saturday, August 3 – a fundraiser in aid of two worthwhile projects, your support will be greatly appreciated.