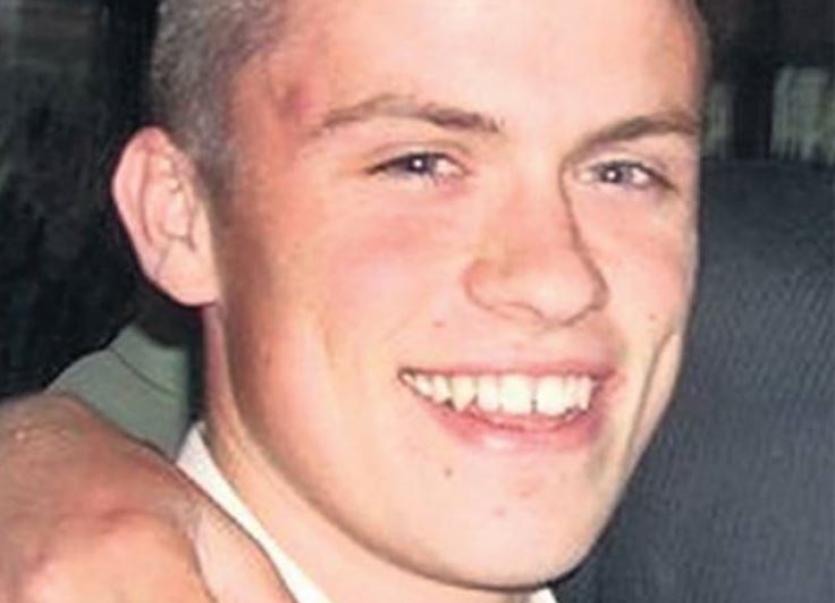 The late James Nolan, a popular young soccer fan who died tragically in Poland during Euro 2012

Blessington AFC is hosting an event this weekend in memory of the late James Nolan. The late James died tragically in Poland whilst supporting the Irish national soccer team during Euro 2012. Polish police believed he accidentally fell into the river Brda in the city of Bydgoszcz whilst making his way back to the hotel.

A popular youth in his home town of Blessington, the club has hosted an annual event in memory of their former player and friend ever since.

The club posted on social media: “For those who haven't been before, this is a fantastic club day in memory of James; with mixed age teams in a fun tournament.. plenty of prizes including a shield, cup and player of the tournament prizes for each age group”. 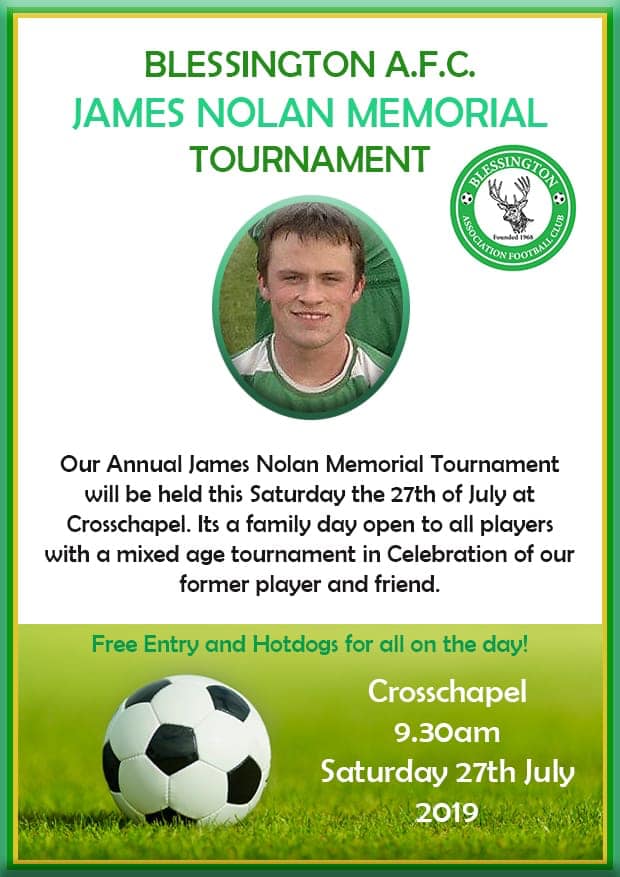 On Saturday, July 27 the club will host a fun day at Crosschapel, commencing at 9.30am. It's free entry to all with hotdogs served throughout the day.

So please, in memory of an avid soccer man, the late James Nolan, do celebrate his life and love of the sport on Saturday next in Crosschapel for the James Nolan Memorial Tournament.