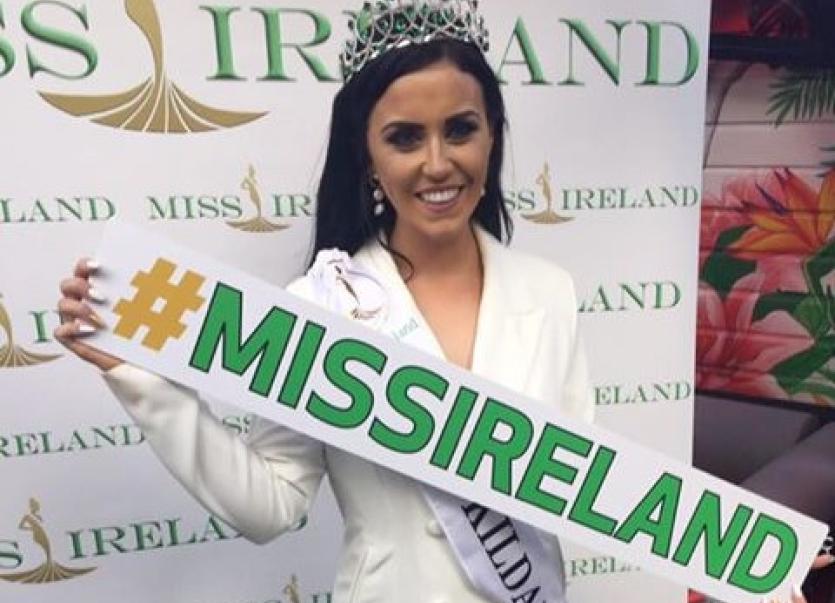 Naomi Molloy, 23, is originally from the small village of Glenties in Co Donegal and she has two older sisters still in Donegal. She also studied Applied Food Science and Business Management at St. Angela's College in Sligo.

Naomi was crowned Miss Kildare just two weeks ago and she also attended the official launch of 'Miss Ireland' on July 24, and she is determined to help others to talk openly about their mental health without fear of judgement. 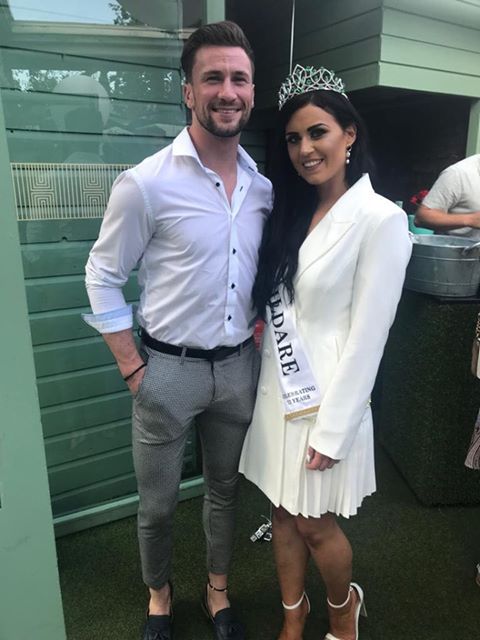 Pictured: Miss Kildare 2019 finalist Naomi Molloy and the winner of MR Ireland 2018 Wayne Walsh at the launch of 'Miss Ireland 2019' at House Dublin 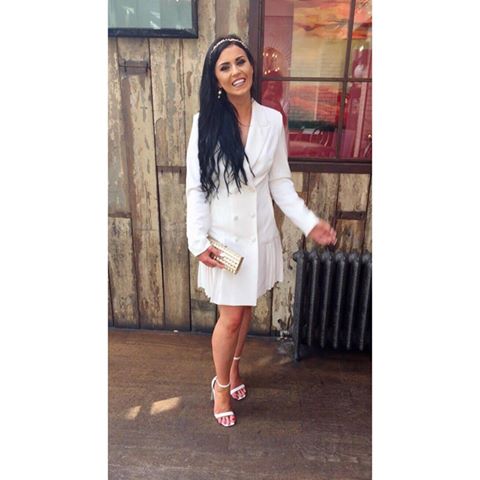 Speaking to KildareNow this week, Naomi said she will also be working closely with children and young people to help them become more aware of their mental health by giving talks and advice at schools, and she will be working with the Variety Children's Charity of Ireland and The Jack and Jill Foundation over the next couple of weeks.

“I’ve gotten a lot of positive feedback on my campaign so far, and I think my own experience has made me a bit more relatable to people.

"Over the next few weeks I’ll be working on the campaign giving talks and in September I’ll be going into schools around Kildare to brief students about mental health. I feel that the younger they start talking about it and are aware of it, the better it will be for them as they get older,” she explained.

In her downtime, Naomi enjoys working out in the gym and cooking and baking in particular.

“I’m really into the gym these days, I love it because it’s a great relaxation technique. I also love food, I really enjoy baking and cooking,” she said.

Naomi was elected Miss Kildare just two weeks ago and she has earned a place in the upcoming Miss Ireland competition alongside 31 other finalists from all over the country. The final will take place in the Helix Theatre in Dublin on September 14 with a lavish black tie ceremony.

Speaking about the upcoming competition, Naomi said that she is ‘very excited’ to represent Co Kildare.

“I’m very excited and also a little bit nervous, I’m working hard on the campaign and I’ll probably try not think too hard about the Miss Ireland ceremony until the day of it so I won’t get too nervous!” she said.

Miss Ireland is one of the World’s longest running beauty pageants established in 1947 it has been the launch pad for many well known successful, empowering women in Ireland.

The winner of Miss Ireland will represent her country at the prestigious Miss World pageant which will be held on December 14, 2019 at the ExCeL London in London, United Kingdom.