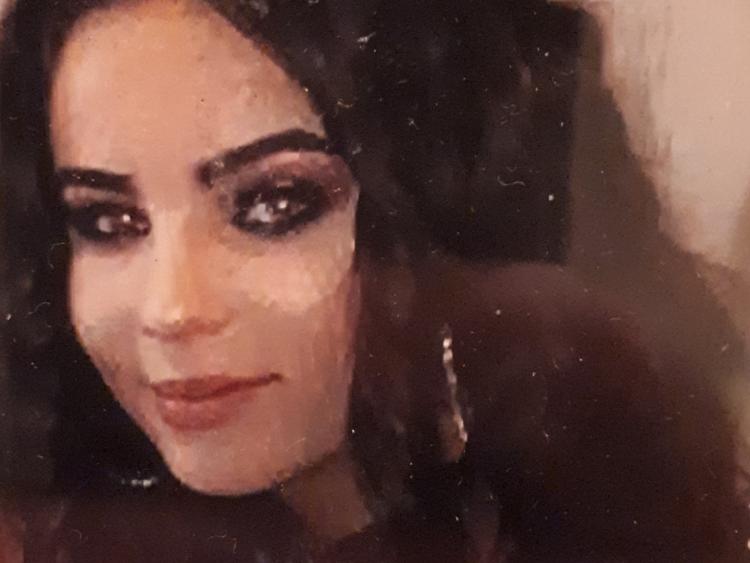 Kiera Mooney, 13 years old, is missing from the Enfield area of Meath since Tuesday 13, August.

Gardaí are seeking the public's help in tracing the whereabouts of Kiera Mooney, 13 years old, who is missing from the Enfield area of Meath since Tuesday 13, August 2019.

She is described as being 5’2’’, with brown hair, of slim build with blue eyes.

When last seen Kiera was wearing a grey tracksuit.

Anyone with information on her whereabouts are asked to contact Gardaí in Trim Garda Station on 046 9481540.