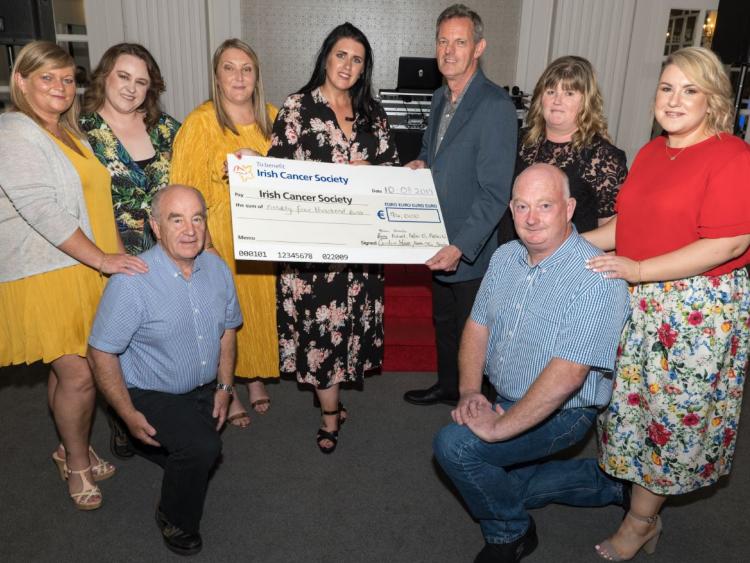 Tom Hopper of the ICS accepts a cheque for €94,00 from members of RELAY for Life committee at the Kildare House Hotel last weekend. Photo Tony Keane

A cheque for €94,000 was handed over to the Irish Cancer Society (ICS) by the Kildare Relay for Life volunteers last Saturday night at Kildare House Hotel.

Initially, volunteers exposed the final amount as €46,000... but after a little ‘re-jigging’ of the figures, the audience were delighted to see a final tally of €94,000 was confirmed.

Peter O’Neill, one of the main organisers, said it had been a busy and inspiring event for everyone involved on August 19 and 20. 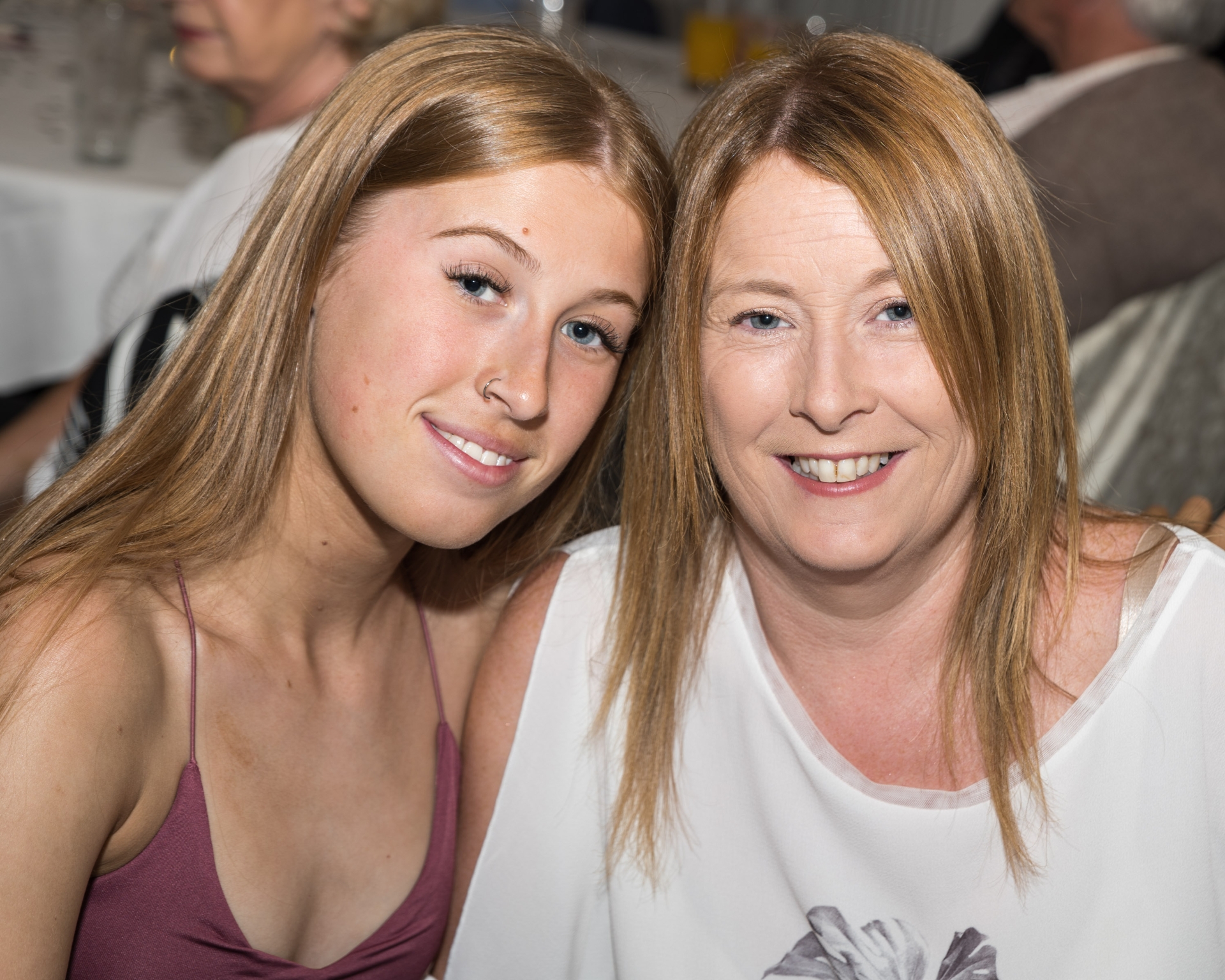 “Once again the sun shone in Punchestown and the whole atmosphere during the 24 hours was fantastic with all the teams putting in tremendous efforts in their last fundraisers,” he said.

“Many cancer survivors met for the first time and stories and experiences were exchanged at length and the one striking thing was the variation in age of those survivors and significantly there was a number of very young people.”

The annual wrap up party and cheque presentation took place in the Kildare House Hotel in Kildare town with a great turnout of team members, survivors, volunteers and committee members. 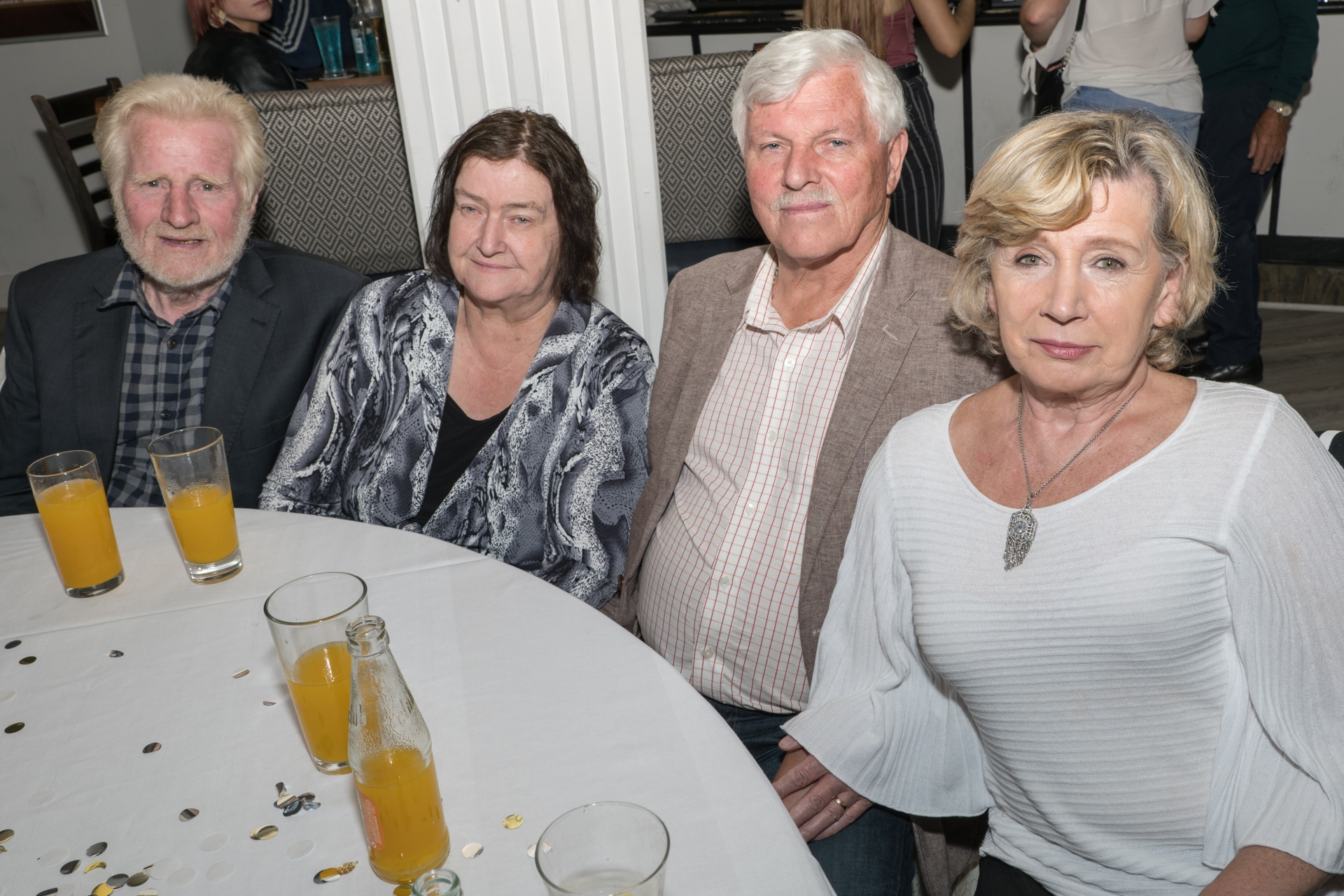 “Due to the magnificent work of our teams, chairperson Amy Mahon and committee were able to present a cheque to the value of €94,000 to the Society which is the second largest single payment,” he added.

“Over the six years of Kildare Relay, the figure raised is approaching €540,000 and this is a tribute to the work and dedication of committee and team members during this period.”

He said the Irish Cancer Society will use this money wisely with much coming back to patients throughout County Kildare and to different types of research in their continuing fight for a cure. 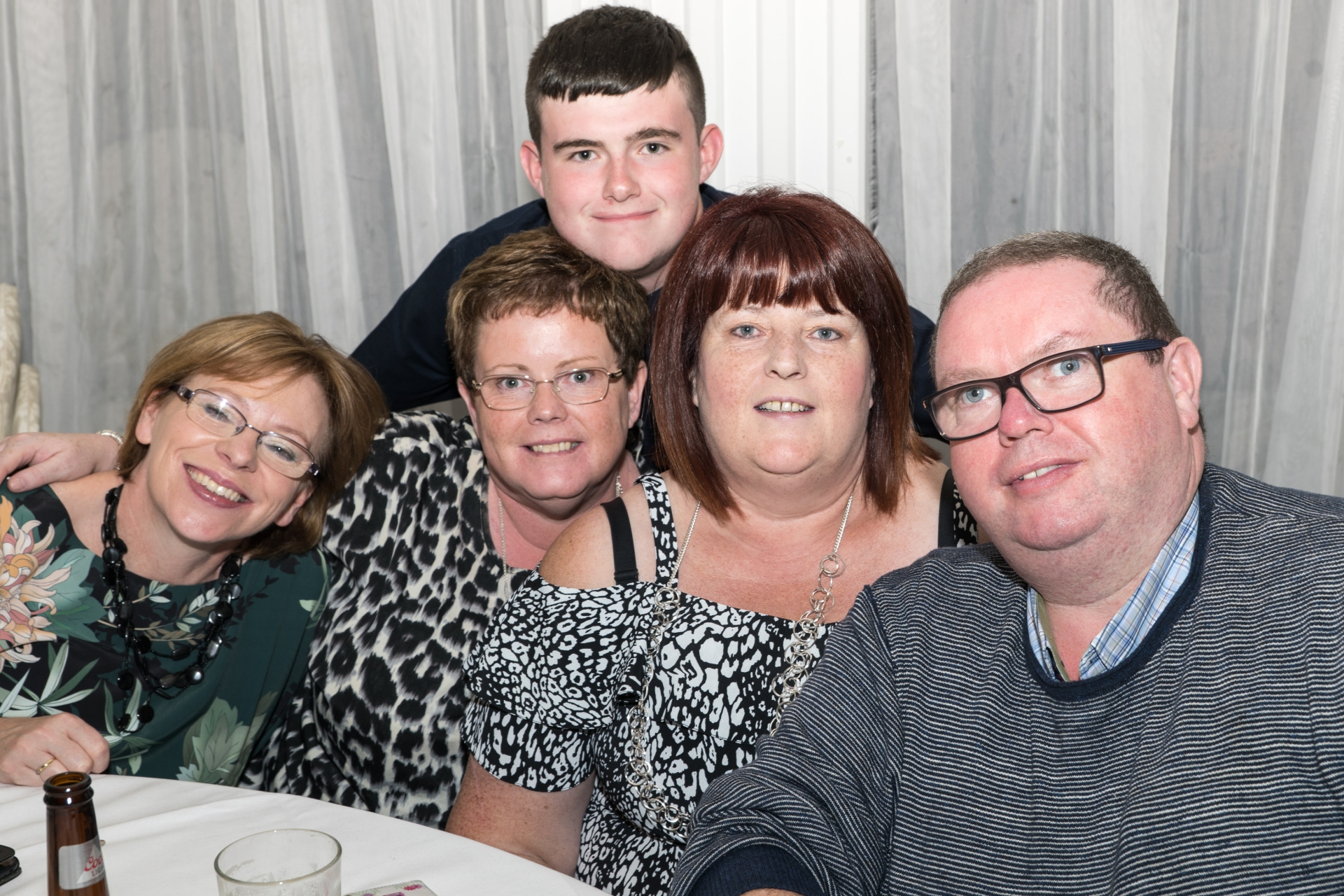 “At Relay we celebrate, remember and continue to fight back,” said Peter.