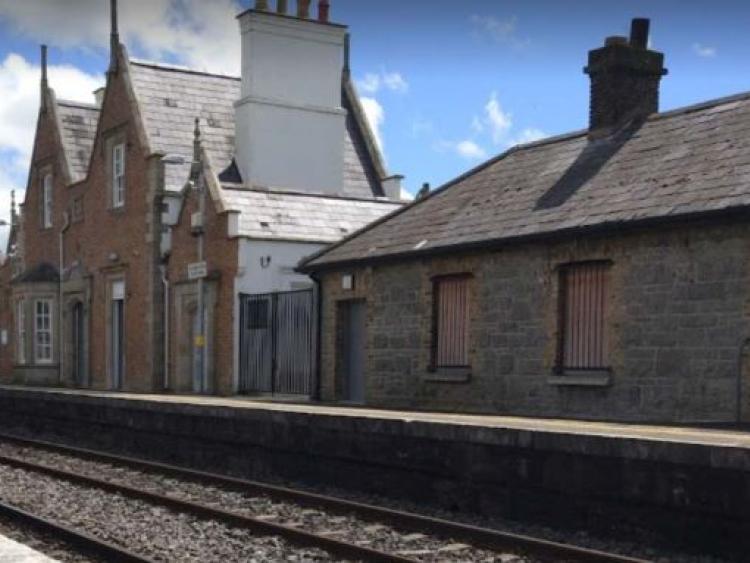 Fianna Fáil TD for Kildare North James Lawless is delighted the NTA has introduced changes to the 139 bus route which will provide Clane commuters with a new public transport link to Sallins train station.

Deputy Lawless recently wrote to the NTA suggesting that changes should be made to the 139 route allowing it to be used for short hop journeys between Clane, Sallins and Naas and therefore provide support to the train service. The NTA has agreed to these changes and have informed Deputy Lawless that they are effective from August 12, so therefore are already in place. The Blanchardstown to Naas bus, leaving at 7am will now stop at Clane at 8.05 am, Sallins Train Station at 8.10am and therefore will make the 8.18am train from Sallins to Dublin.

“I am delighted that the NTA has agreed to implement my suggestions" said Deputy Lawless. We are all familiar with the severe pressure on parking facilities at Sallins train station and the work underway to provide a second carpark. It has always seemed to me that more public transport links to the station was an obvious solution to the dependency on parking spaces".

He continued: "The 139 was introduced as a cross county route and it was a positive development; however, the prohibition on short hop journeys meant that it offered little support to commuter rail services. I am pleased that this has now changed, and I am hopeful that this, along with the eventual opening of the new carpark, will soon lead to an improvement in the current situation.”

Deputy Lawless also raised the need for bike storage and parking facilities at Sallins station with the NTA and they have committed to providing more bike stands while also looking into the option of more secure bike lockers if there is sufficient demand for them.

“Additional facilities for cyclists are a crucial part of the solution to the parking shortage at the station. While better cycle lanes and safer roads are also needed, more bike storage facilities are something which can offer an improvement to the commuter experience in the short term.”

Deputy Lawless further noted the opening of DUNNES Stores Food Hall in Naas was a welcome addition to town, stating that aside from the 160 jobs provided at the centre, the new food hall would bring a great injection of life to Naas business community and the wider community.