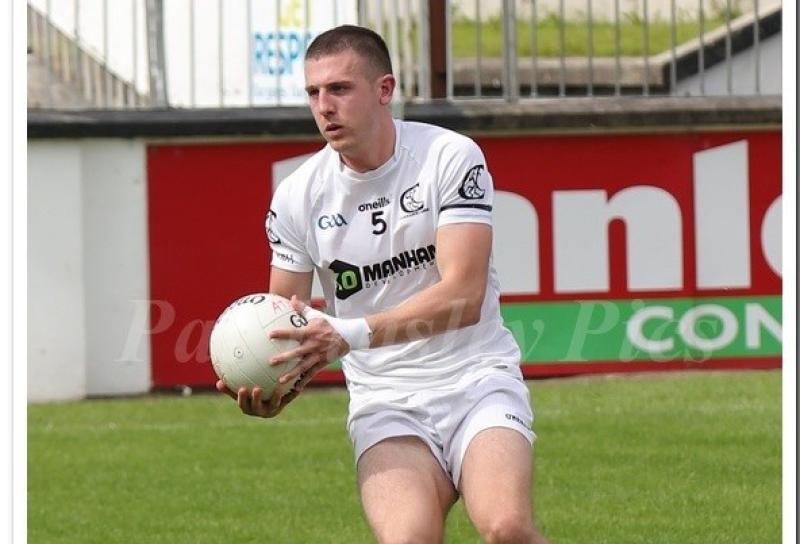 In a sea of pointless encounters in the Senior Championship over the weekend, where some groups couldn’t change their order because of head-to-head deciders, this game allowed supporters to really get into the spirit.

Physically tough, energy sapping and demanding, Clane and Round Towers played like they had something to gain and everything to lose.

In the old sense of the word Championship, which means somebody goes home crying, Clane kept their hopes alive with a proper nail-biting win.

Sean O’Dea’s team really wanted to avoid another relegation battle this year and it showed in the opening fifteen minutes.

However, as they drew Moorefield in a preliminary quarter-final, their celebrations in training will be muted this week and maybe short-lived in the coming weeks.

It’s difficult to believe that Clane will knock-out the 2017 and 2018 champions, but there’s something alive and dogged about this Clane side.

Finishing third behind Athy and Johnstownbridge is a result in itself and who knows, Moorefield don’t seem to be firing on all cylinders yet?

Glenn Ryan’s Round Towers can have few complaints that they landed in a relegation semi-final. Group 4 was difficult, but they gave Clane a six-point lead in the opening twelve minutes.

If Waters hadn’t scored two points in the first-half injury-time, they’d have trailed by seven points. Trailing by five at half-time meant that they could whittle the game down to one-point midway through the second-half.

But in true Championship fashion, Clane responded. When only one-point separated the sides, Clane can consider Danny Egan their Championship hero.

His fifth free, Clane’s first point sixteen minutes into the second-half, barely moved the margin beyond Round Towers.

Trading points with Bernard Deay and O’Sullivan, Round Towers reduced the deficit to one-point in the 57th minute when Neil Scanlon, Kelly and O’Brien responded.

Held scoreless for ten minutes as Round Towers attacked in waves, Egan’s sixth point once again shifted the goal posts enough so that Clane could breathe.

For all the uncomfortable and nail-biting palaver, Clane comfortably finished out the game. O’Sullivan registered 1-4, while Egan put the result beyond doubt with his eighth-point.

In one sense, neither team really gained from the result. Clane explode into a preliminary quarter-final, only to be drawn against Moorefield.

Round Towers have an ideal opportunity to conclude their Championship season gracefully against Two Mile House. Yet the fact remains that Ryan and Co. are fighting relegation in their third year at Senior.