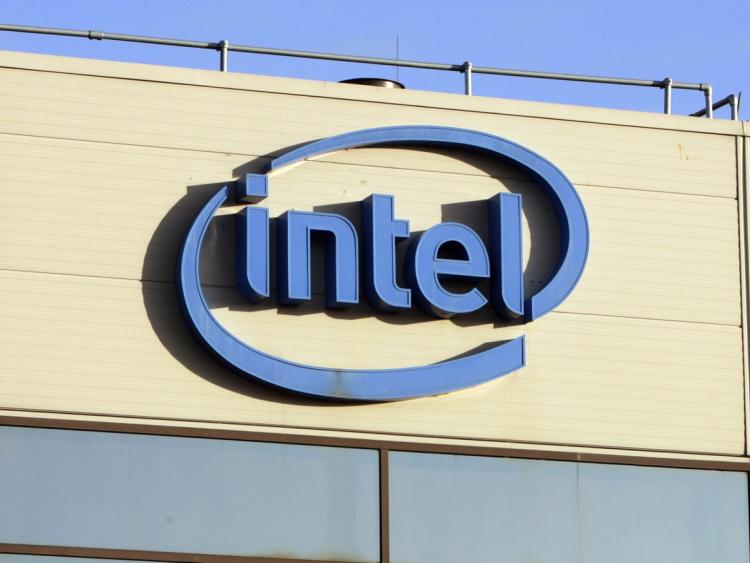 Labour's Emmet Stagg has been advised by An Bord Pleanala that they intend to determine the Appeals lodged in relation to Intel's planning application for an extended and revised manufacturing facility at their Headquarters in Leixlip, without the need for an Oral Hearing.

Mr. Stagg stated that two appeals had been lodged in relation to the Council's original grant of permission.

A Third Party appeal has been lodged by Thomas Reid, who requested an oral hearing, who contends that the decision was contrary to the proper planning and development of the area.

Separately Intel have lodged a First Party Appeal seeking to omit Condition 25 of the original decision which relates to operational noise limits. Intel argue that the condition is inconsistent with limits prescribed by established industry standard guidance on construction projects.

Mr. Stagg stated that An Bord Pleanala in deciding not to hold an oral hearing have concluded that the appeal can be dealt with adequately through written procedures.  "An Bord Pleanala have absolute discretion to hold oral hearings and generally hold one where it would help in understanding  a particularly complex case or where it considers that in cases involving significant national or local issues, the written submissions need to be supplemented by an oral hearing of the issues."

Welcoming the decision by An Bord Pleanala not to hold an oral hearing, Mr. Stagg stated that such a hearing 'would have only held up the process of planning.'

In his written observations on the Appeal to An Bord Pleanala Mr. Stagg stated that the proposal is part of a strategic initiative by Intel Leixlip to ensure that the campus is optimised and is in a competitively placed position to compete for the next generation of investment with the Intel Corporation, when major future capital investment decisions are being considered.

It is envisaged that 3,000 people will be employed in construction for 4 years, up to 6,000 at peak construction for a period of 6 months, and when operational there will be 1,600 full time permanent jobs on site.

To date Intel have invested $12.5 Billion at its Leixlip Plant between Buildings and Process Equipment, which is a major investment not just in Leixlip and Co. Kildare but the State overall.

In Conclusion Labour's Emmet Stagg stated that a decision is due on the Appeal by Mid October next and he reiterated that he was 'confident that An Bord Pleanala would grant planning permission thus reinforcing Intel Leixlip as a Centre of World Excellence in the Knowledge Based economy.'