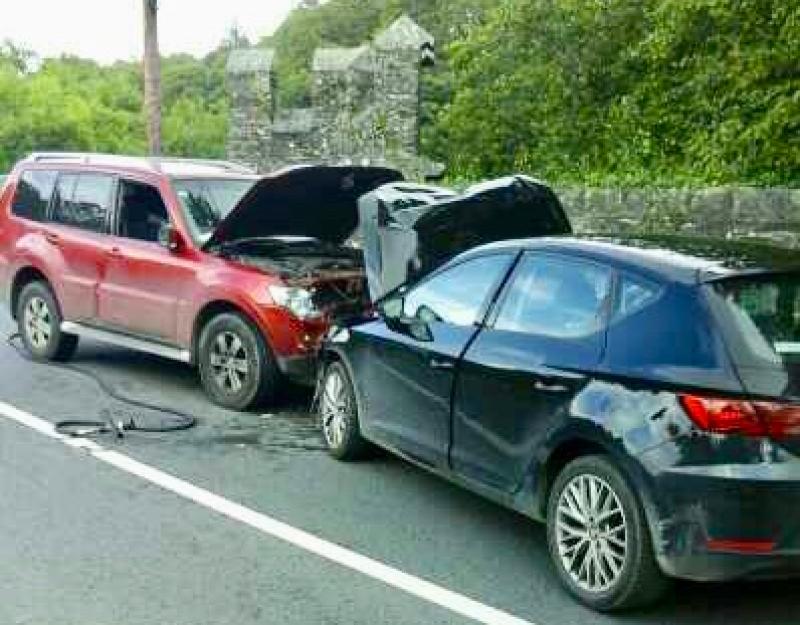 An area on the N81, near Poulaphouca Bridge features in the top 20 blackspots

Recent research by Gamma Location Intelligence has identified Ireland’s worst accident blackspots, and among them is a junction in Athy town and two areas on the N81, one on the Kildare Wicklow border and another near Rathvilly, Co Carlow.

Whilst an area on the N59 to Galway, east of Kylemore Lough, west of junction with R344 reported an incredible 1131 incidents, and 588 recorded at a junction in Enniscorthy town, Co
Wexford, Athy town was listed in the top 20 with 115 accidents recorded at the Duke Street and Leinster Street junction in Athy. The N81 featured in a second list of road segments reporting with a high number accidents recorded.

Poulaphouca Bridge, which borders the Kildare and Wicklow borders is a notorious blackspot. the Gamma report cites 76 accidents on the N81,  1.8km north of junction with R411, just east of Kildare border.  The second area on the N81 is north of Rathvilly, Co Carlow, at the Yellowford Cross Roads, with 46 incidents recorded. Five collisions were cited for Exit 5 along the M50.

The N81 Action Group met with Minister for Transport, Shane Ross, TD in August 2018, along with farming and community groups after the Dept of Transport announced the deferment of the N81 upgrade.

Minister Ross told the groups and local representatives in attendance that the N81 did not have a higher average of accidents, and this was, he claimed, verified by Transport Infrastructure Ireland (T11). Cllr Gerry O'Neill, Chair of the N81 Action Group was surprised at the Minister's claim, as previous statistics from Kildare County Council and traffic studies showed stretches of road along the N81 had a higher level or collisions, and single vehicle incidents.

At the time, Cllr O'Neill stated all the prep work, engineering and traffic research for the upgrade of the N81 over the previous 9-10 years contradicted the Minister's findings, and were a waste of resources.

The Gamma Location Intelligence report provides location-based insights to insurance companies and local authorities, and incorporates data from the TII's own data, based on vehicle numbers using the road segment, its length and the number of road accidents (injury collisions) recorded.

The 20 most dangerous major road segment in each county with collision rates in brackets: 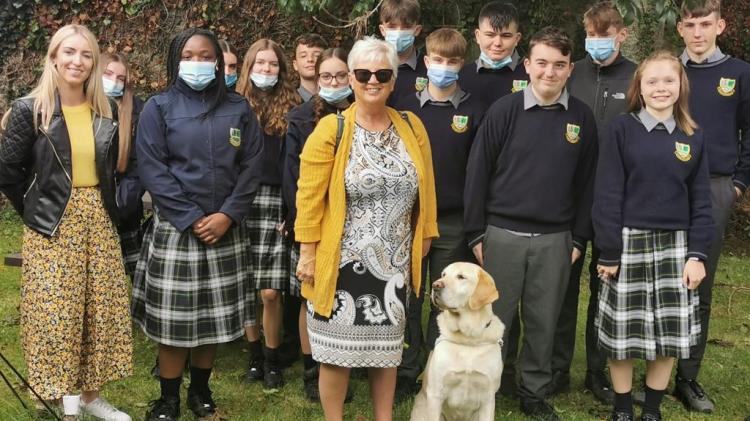