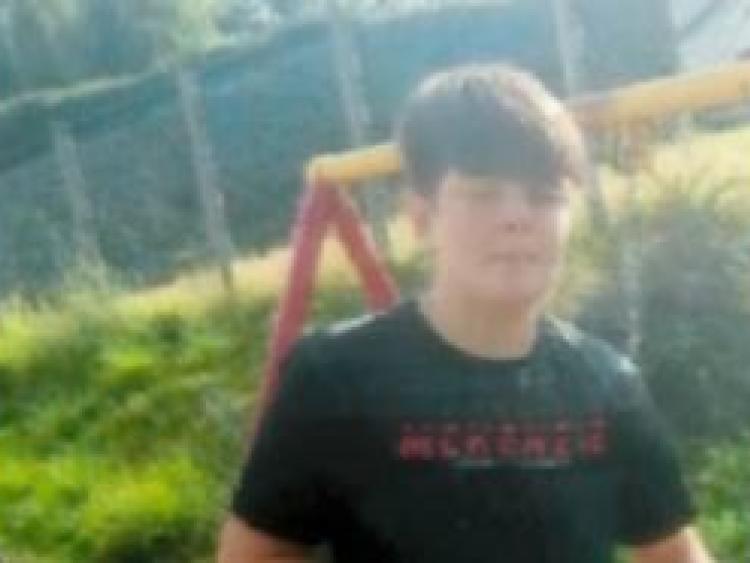 Gardaí wish to seek the public’s assistance in tracing the whereabouts of 13 year old Eoin Kennedy who is missing from his home in Gorey, Co Wexford.

Eoin was last seen this morning, Wednesday 25 September 2019 in Gorey. It is believed he may have travelled to the Donnybrook area in Dublin.

He is described as being 5’7’’ in height and of slim build. He has brown hair and blue eyes. When last seen he was wearing a beige Adidas hoody with stripes on the arms, and tracksuit bottoms with black vertical stripes on the legs. He was wearing black and white Nike runners.

Gardaí and Eoin’s family have serious concerns for him and ask anyone who has seen Eoin or who can assist in locating him to contact Gorey Garda Station on 053 942 1222, The Garda Confidential Line 1800 666 111 or any Garda Station.

UPDATED: Gardaí have located a teenager missing since the weekend