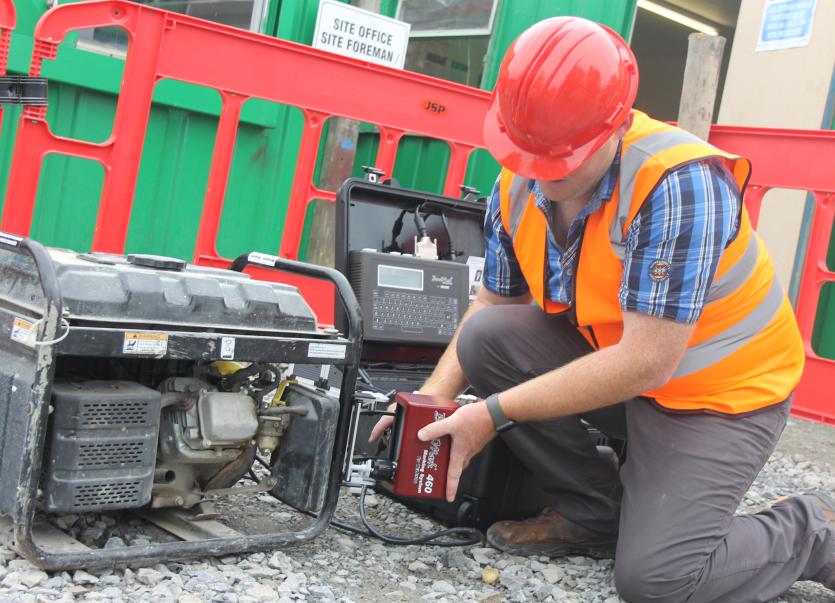 Gardaí warn builders and workers in the construction sector to store their goods safely (file photo).

Gardaí are appealing for information after builders' tools were stolen in Kilteel.

The incident happened in the Cromwellstown area of Kilteel on Wednesday, September 25 between 4pm and 4.10pm.

A Garda spokesperson said the suspects are believed to have been travelling in a silver Toyota Yaris with a 02-D registration plate.

Anyone who may have dash cam or CCTV footage is asked to contact Naas Garda Station on 045 884 300.