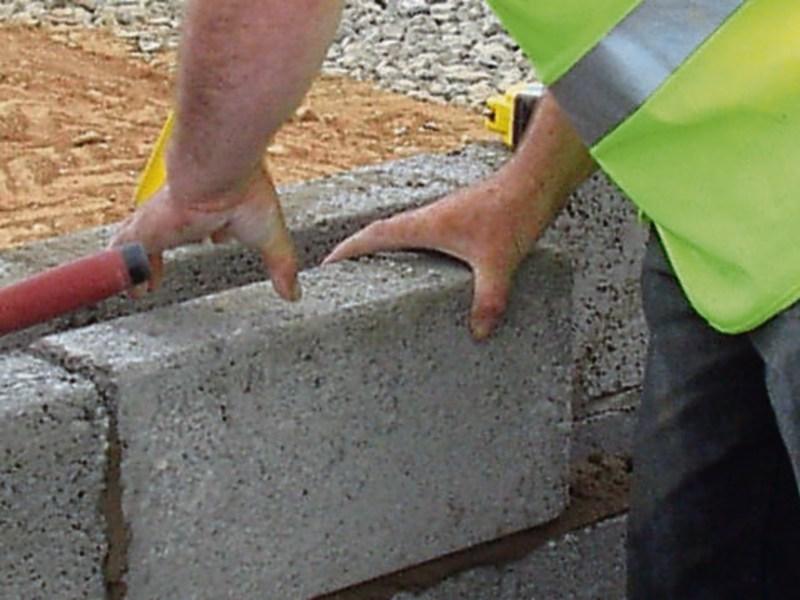 Planning permission for ten new homes is being proposed for Derrinturn.

Ab Oakwood Developments Limited is seeking planning permission for the homes on a site at Oakwood Park.

Kildare County Council are due to issue a decision on December 4, 2019 for the proposed development at OakwoodPark, Derrinturn, Carbury.

All ancillary site development and drainage works on this site is also included in the plans by the developers for the Derrinturn site. Submissions are due in by December 4 while a decision is due by planners in January.