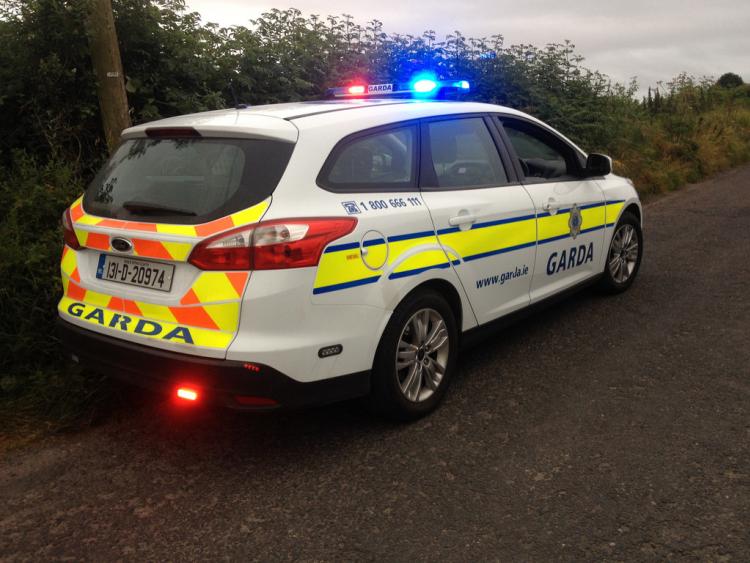 Kildare gardaí have fewer vehicles at their disposal now than at any time in the past four years.

A source described it as a major problem, leaving gardaí unable to provide a timely service, particularly to rural areas.

“It’s the worst it has been in years,” the source said.

“It’s a major problem,” the senior garda said. “The Traffic Corps has lost two vehicles which were not replaced.

“The same happened at Kilcock Garda Station which has lost a car and was not replaced, as did Maynooth, Newbridge and Kildare town.

“The car assigned to detectives in Naas went recently and there has been no replacement.

“It’s the worst it has been in years. It’s definitely a huge issue,” the source explained.

It is not a case that the cars were withdrawn from the Kildare division and redeployed elsewhere.

They were withdrawn from service because they had reached 300,000kms on the clock and at that mileage are considered not suitable for use afterwards.

That figure can actually be reached quite quickly, given that squad cars are on the go 24 hours a day, seven days a week.

The effect of the reduction in cars is that gardaí are unable to provide a satisfactory and timely service to communites, particularly those in rural areas where a mobile response is required, explained the garda source.

“There’s also reduced patrols and visibility to deter crime in all areas.

“It’s a national problem. It’s very bad in some areas, which are very neglected compared to others.

“Government is not investing sufficiently in the fleet”.

The division now has few vehicles than it did pre-recession.

That trend is similar with the squad cars.

Meanwile Fianna Fáil TD for Kildare North, James Lawless, says the Minster for Justice has questions to answer of the loss of vehicles in the Kildare Division.

“Despite a rise in population, there are still only 55 Garda vehicles to cover 222,500 people.

“There is just one motorcycle and one 4x4. When you compare this to county Kerry, which has the same number of vehicles, but half the population.

“The area is vast — from Johnstown Bridge to Monasterevin is at least an hour’s drive.

“Rural Kildare can’t be left behind, we need a robust and mobile police force to patrol it.

“Kildare people are paying Dublin prices, rents, and levels of congestion, but they are getting none of the benefits of living in Dublin.”