Two Kildare celebs on Dancing With the Stars this weekend

Brian and Sinead among the stars flying the Kildare flag! 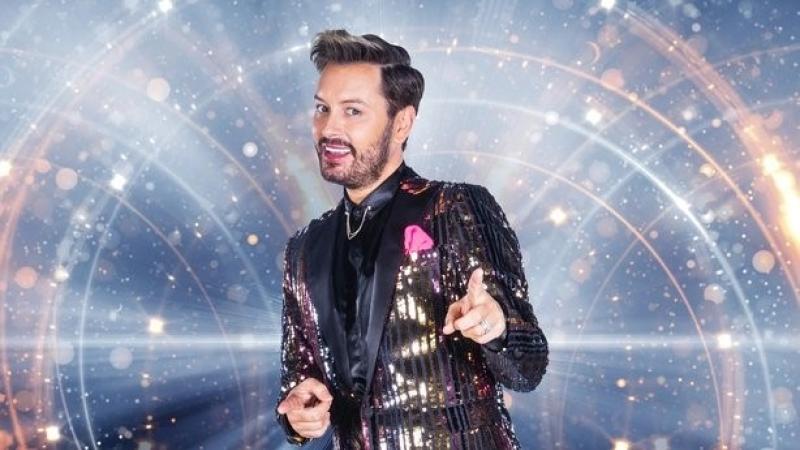 Rathangan native, Brian Dowling will compete in this year's DWTS, commencing next Sunday on RTÉ One

It’s that time of year again as twelve Irish celebrities take to the dance floor with their professional dancing partners as the fourth season of Dancing With the Stars Ireland kicks off this Sunday, 5 January, 2020. This year’s celebrity contestants include two Kildare natives, B*Witched singer Sinead O’Carroll originally from Newbridge, and television presenter Brian Dowling, who is a native of Rathangan.

The show will see the return of presenters Nicky Byrne and Jennifer Zamparelli, while Brian Redmond, Lorraine Barry, and Julian Benson will return as the judges set to put the celebrity dancers through their paces.

Speaking ahead of the show’s first episode on Sunday, Brian Dowling and Sinead O’Carroll both said they were very excited to be taking part in the popular show.

“I’m super excited because everyone knows the show, it’s on all over the world and to get to dance on one of the biggest shows on television is phenomenal. But I am more nervous about this than anything else I’ve done as it’s based on your ability to learn a new skill. At my age, I’m in my comfort zone, so I’m really pushing myself with this,” said Brian Dowling.

He added: “When I reached 40, I told myself I was going to start doing things I usually say no to and this is one of those things! But it’s a great opportunity and I always think the older you get, the less opportunities become available to you, so my new lease of life is to say yes a little more and to things that challenge me, that’s the plan.”

Meanwhile, Sinead O’Carroll said she has wanted to take part in Dancing With The Stars Ireland for several years. “I’m just super excited; I’ve wanted to do this for the last few years so the fact I’m doing it now is surreal. My kids are so excited, they just told me I have to be good so the pressure is on from them I suppose!”

Dancing With The Stars Ireland starts on RTÉ One this Sunday, January 5 from 6.30pm.