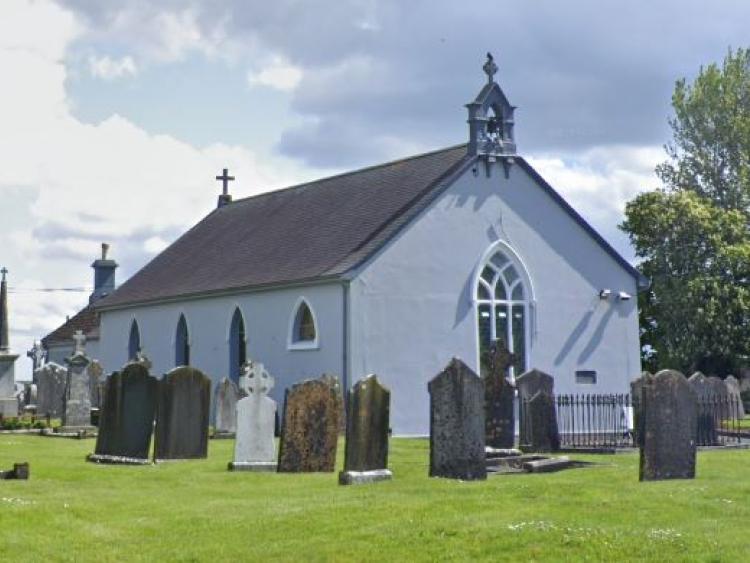 Gardaí are investigating after St Brigid's Church in Milltown was ransacked in the early hours of Saturday morning last.

The alarm was raised by a man visiting his mother's grave at 8am on Saturday morning.

Several sacred items taken from the Church have since been recovered by gardaí but their condition is not known at this stage.

The raiders took the tabernacle containing Communion hosts from the altar area.

A stained glass window at the side of the church was smashed and the back door was also damaged.

They also threw the priests' vestments on the floor and took a safe and a candle stand.

Newbridge gardaí were called and carried out an extensive forensic investigation.

Locals rallied around and cleaned up the Church on Saturday and Mass went ahead as normal on Sunday morning.

It's understood parish priest Fr Willie Byrne and curate For Brian Kavanagh were very shocked and upset by the incident.

At Sunday morning Mass, Fr Kavanagh asked for prayers to be said for the perpetrators.

Newbridge Gardaí have appealed for public assistance with their investigation.