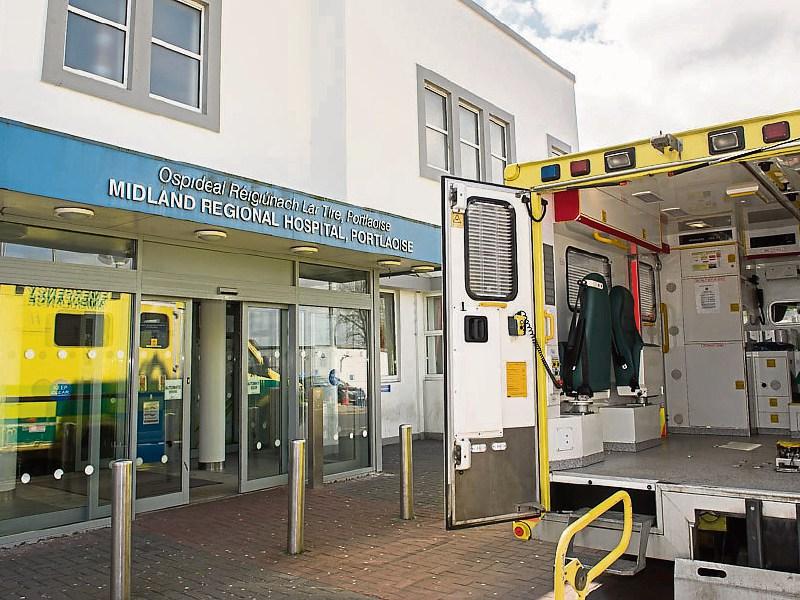 Extensive preparations have been made at Portlaoise hospital including a complete reconfiguration of facilities into two hospitals to ensure staff and facilities are equipped for a surge of patients ill with the coronavirus Covid-19.

A senior medical source at the Midland Regional Hospital Portlaoise explained the preparations.

It is also understood that there has been what is described as a 'complete re-orientation' of the Emergency Department and hospital in general into Covid-19 and non-Covid areas.

Changes have made to cater for an expected arrival of seriously ill patients who have been infected.

The source said the ICU moved to a much larger and expanded but also isolated part of the hospital.

Staffing has also been altered. The source said staff have been redeployed and trained to deal with what is expected. Rosters have also been changed to have senior doctors available on site 24/7.

It was also confirmed that all elective surgery has now stopped.

"Hospital is ready. Calm before the storm," concluded the source who added that the hope is the surge will be prevented.

Portlaoise hospital is part of the Dublin Midlands Hospital Group which oversees hospital in Naas, Tullamore as well as St James, Tallaght and the Coombe. 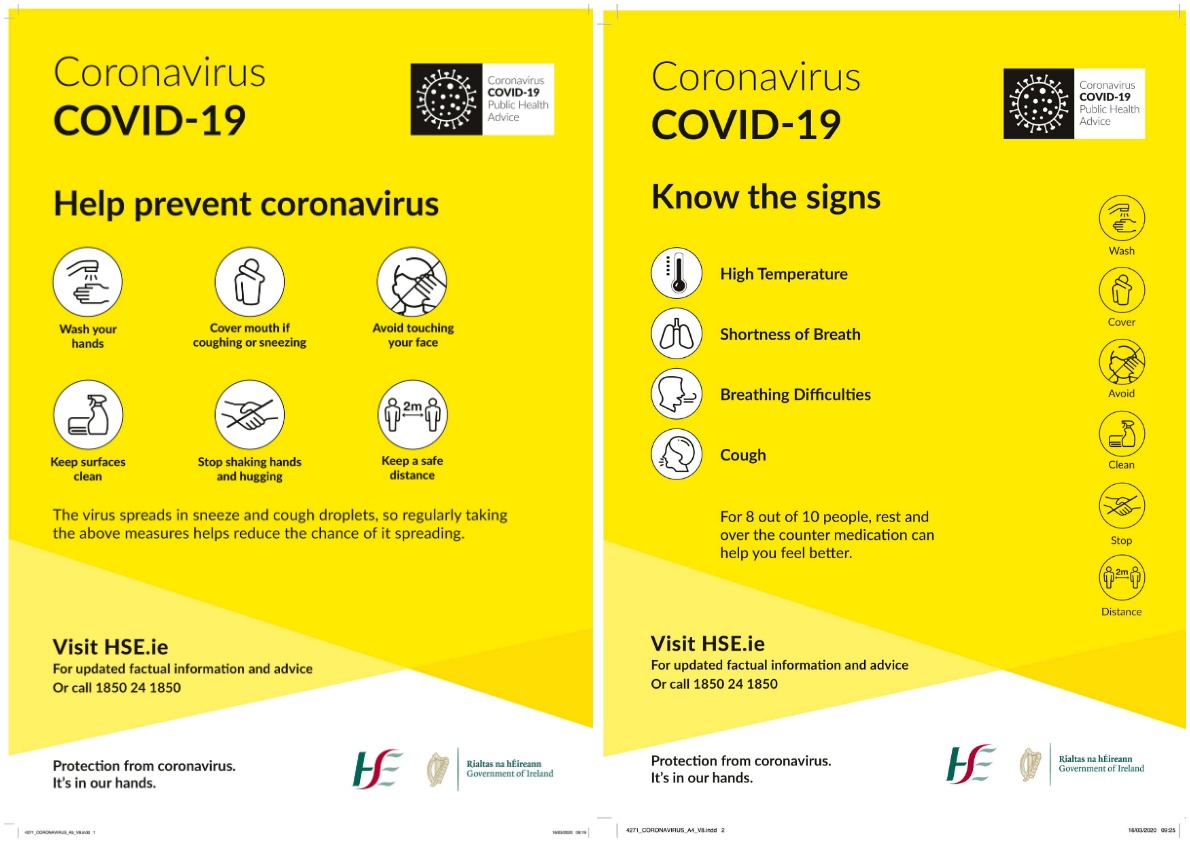