Sallins bypass to open by end of 2020 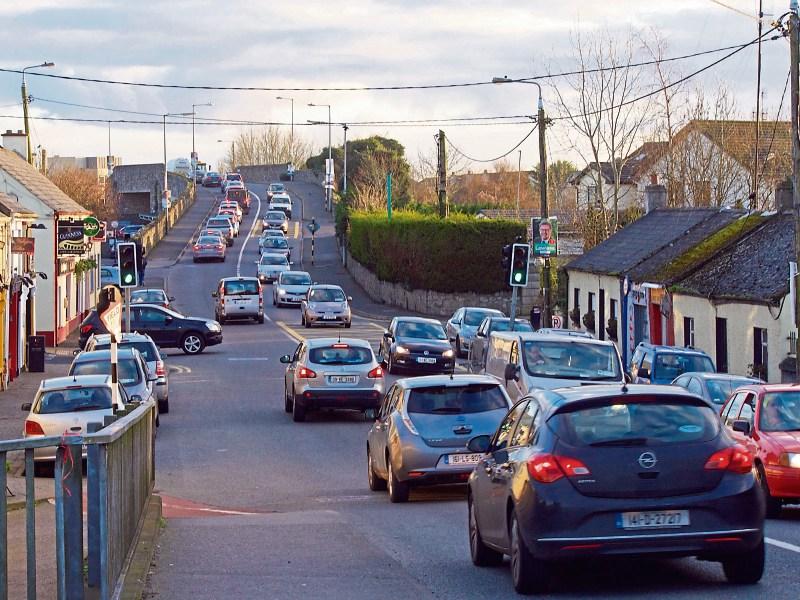 The Sallins bypass and the Osberstown interchange will be open by the end of the year.

The interchange will provide a motorway link to Millennium Park in Naas and the bypass, while the bypass itself will take many of the in excess of 22,000 vehicles which pass through Sallins each day.

These two projects were being worked on in tandem with the three lane motorway widening project, which has been completed between Naas and Newbridge.

The three projects come with a combined bill of €110m.

The Sallins bypass was first mooted 13 years ago.

At a Naas Municipal District meeting today, Cllr Carmel Kelly said the two outstanding jobs would be completed by the end of this year “providing no unexpected delays occur.”