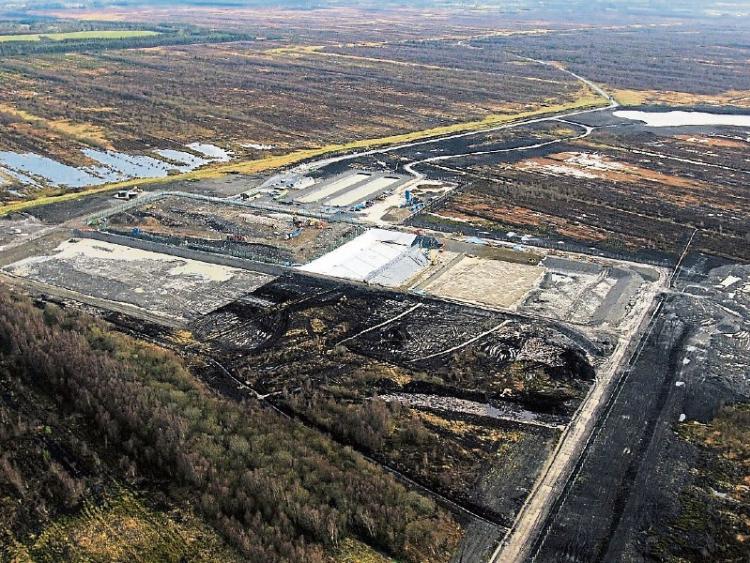 The existing traffic loads on the road network around Bord na Mona’s Drehid  waste site are causing significant damage to the regional road network south of Carbury and north of Naas on the permitted haul roads, the Bord Pleanala inspector said in his report on the Bord’s recent refusal to extend the site.

He proposed a special development contribution of around €10 million to repair and maintain these west Kildare roads if planning permission had been granted.

Road issues were prominent in the decision, reports and oral hearings on the application.

While permission was not granted, Kildare County Council faces a lot of work on the area road system, without the aid of any special development contribution.

In his 182 page report, the Bord inspector, Philip Davis said the proposed development would increase the level of damage.

He questioned the conclusion of the Bord na Mona that its figures  on the impact of  the extension on the local road system are “conservative worst case.”

He said: “While I do not accept the much higher traffic projections given by Kildare County Council I would consider it not unreasonable to conclude that there is significant potential for more heavy traffic than projected in the (Bord na Mona) figures, and that the consequent impacts are greater.”

Mr Davis said he was satisfied from the evidence that “existing traffic loads” are causing significant damage to the regional road network south of Carbury and north of Naas on the permitted haul roads, “and the proposed development would increase the level of damage.”

He also concluded that the road network is inadequate without significant junction upgrades to cope with the traffic levels safely.

In his report, he said that if the Board was minded to set a figure for a special contribution, it could only be claimed if the works are carried out.

In their original submission, the Council estimated that a special development contribution for road works was €13.8 million while Bord na Mona argued that the required work from the extension  only came to €545,900.00.

Mr Davis said a contribution coming to just under around €2.50 per tonne over five years would be “reasonable.” “

Allowing for inflation, this would come to a round figure of €10 million, which he would recommend as a special contribution.

Mr Davis said an ongoing issue of contention between Bord na Mona and the council – which predated the application – is the impact of the heavy goods traffic on the physical condition of the road system.

He noted the Council assertion that  46% of  resources available to the council are devoted to the maintenance of the existing Drehid haul route roads, but these routes  amounted to only 9% of the total road length in the area. “This speaks volumes about the problems with this particular set of roads.”

The question of where Kildare County Council, which opposed the Drehid application, will get the  money for the west Kildare road structure improvements, will remain a live one?