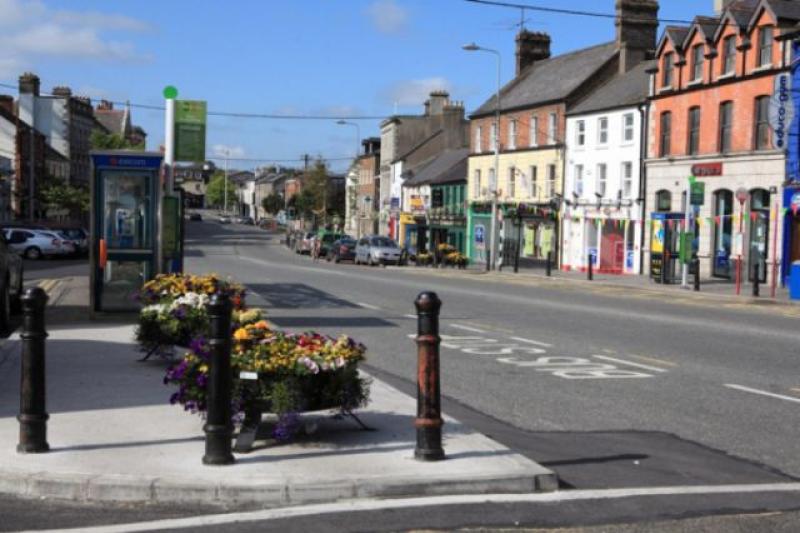 A office in Naas town centre premises was evacuated after an afternoon  fire broke out.

The incident happened at a legal office near the junction of South Main Street and Basin Street on Wednesday.

The emergency services - gardaí, ambulance staff and fire services personnel - attended, though the event was described as minor.

The office was evacuated as a precautionary measure and it's understood that no injuries were reported.

It is believed that the fire started because of a problem associated with a ceiling light.