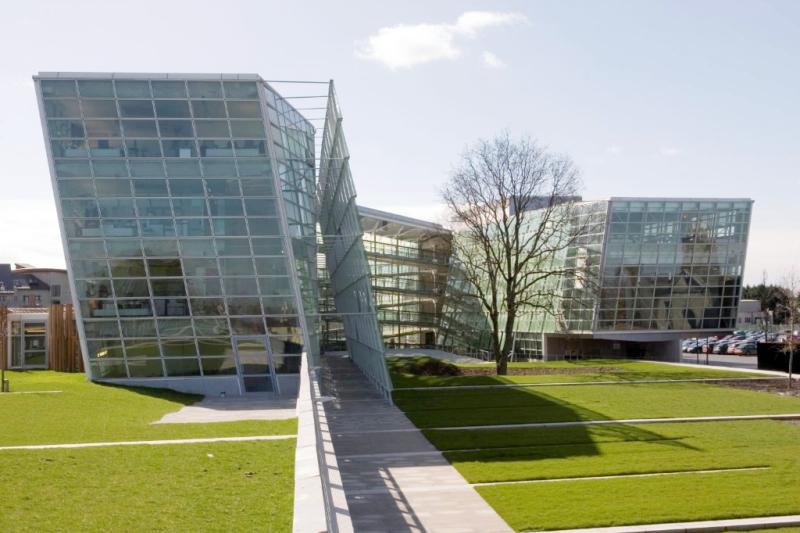 A report by an independent watchdog of local government founded that Kildare County Council achieved “mixed results”.
The annual report, by the National Oversight and Audit Commission (NOAC), examined the performance of the Council during 2020 across eleven areas including housing, the environment and financial management.

rent collected
According to the key findings, the level of rent collection for 2020 was 92.0% while the Council owned 4,816 social housing dwellings at end of 2020.
In a positive statistic, the researchers also found that the level of motor tax transactions which were dealt with online was 91.16%.
The findings also said the percentage of paid working days lost to sickness absence through medically certified leave in 2020 was 2.59%.
Chair of NOAC Performance Indicator Working Group, Philomena Poole, said: “Public health restrictions and the increased challenges local authorities faced in providing essential services, along with the reduction in income, has impacted performance under various indicator headings.
“However, re-letting time and cost has again increased and although Covid-19 has impacted this area, NOAC notes that there has been a steady rise in re-letting costs since 2014, with only a small decrease shown in 2019 compared to the prior year.”
NOAC used 42 indicators across eleven areas to measure local authority performance.
The data is submitted by the local authorities and other State and regulatory bodies.
NOAC thanked local authority staff, the Local Government Management Agency, and all organisations who provided or reviewed data for NOAC’s 2020 Annual Report.
NOAC was established under the Local Government Reform Act 2014 to provide independent scrutiny of local government performance in fulfilling national, regional and local mandates.
One of its functions is to scrutinise performance of local government bodies against relevant indicators and this is the fifth annual performance indicator report published by NOAC in relation to that function.
Since its establishment, NOAC has examined a range of areas of local authority activity, resulting in the publication of 43 reports to date.
For further information on NOAC, including all reports published to date on local authorities, see www.noac.ie.