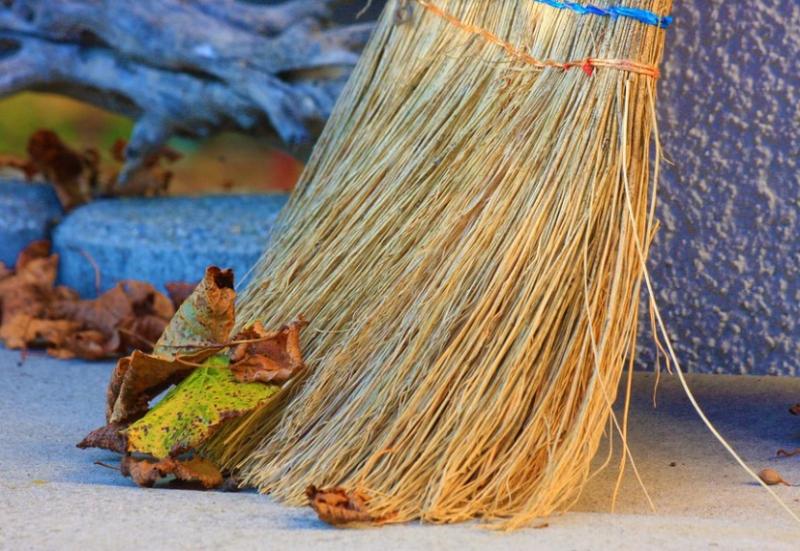 The first post-lockdown survey by Irish Business Against Litter shows Leixlip as runner up in the ranking of 40 areas nationwide. Naas, meanwhile, is also deemed ‘Cleaner than European Norms’ in 8th spot.

While the majority of our towns have cleaned up over the past 12 months, litter in our main cities has worsened to levels not seen in ten years. Portlaoise emerged as cleanest town. The study found no fall-off in PPE litter across the country.

The An Taisce report for Leixlip stated:

Leixlip has made spectacular return to the IBAL League, with only one littered site. With so many top-ranking sites, there are a few which deserve special mention.  Leixlip Spa & Waterfall – Royal Canal was beautifully laid out, with a complete absence of litter along the pathway and associated planting. The River Bank had attractive features, including lovely, patterned paving and flower planting in a former canoe.  Clearly a careful eye is kept on any closed down / vacant premises as there was no litter directly associated with them along The Mall or Captain’s Hill.

The An Taisce report for Naas stated:

Naas was a top ten performer when last included in the IBAL league and on its return it has maintained this high standard. There were many top-ranking sites, including the Blessington and Newbridge Approach Roads, Poplar Square, The Well Lane Walk & Park and North Main Street.  What sets these and other top-ranking sites apart is not just the lack of litter but the overall presentation and maintenance of same. By far the most heavily littered site surveyed in Naas was The Bring Centre at Fair Green – it wasn’t just casually littered but black sacks had been abandoned in front of the units.

The number of areas deemed clean by An Taisce, who carry out the survey on behalf of IBAL, rose from 17 to 23. In all, 68% of towns showed an improvement on last year. Portlaoise, which was at the very foot of the table back in 2010, topped the rankings, ahead of Leixlip and past winner Ennis.

IBAL’s Conor Horgan commented: “With local authority cleaning schedules normalising again and volunteer groups re-engaged in clean-ups across the country, our towns are almost as clean as 2 years ago. This is still some way short of where they were in 2014, however.”

By contrast, the majority of urban areas fared worse than in 2020, among them Dublin, Cork and Limerick City Centres, which were all deemed ‘littered’.

A bleak picture for cities

All but one of the bottom 10 places in the rankings were occupied by urban areas. “For cities, this survey paints a bleak picture,” comments Conor Horgan.  “Litter levels have worsened to a level we have not seen in the past ten years. Now that we have emerged from lockdown, we cannot use it as an excuse for high levels of litter.

“As we invest in promotional drives and build city hotels in anticipation of more visitors, we need to be mindful of the littered environment we are presenting to them.”

For the first time since 2014, Dublin’s North Inner City was deemed a litter blackspot. Of the 25 sites in the area surveyed, only 2 were found to be clean, and 17 were ‘heavily littered’ or worse.

The study showed a near-30% increase in the prevalence of PPE masks on our streets and an increase in alcohol-related litter such as cans and bottles.

“The need for PPE has not abated – unfortunately we’re still using disposable masks, we’re still dropping them at an alarming rate and they are still not being picked up,“ says Conor Horgan. “We are consuming more outdoors and this is translating into more food- and drink-related litter.” Despite this, the survey showed a 20% drop in coffee cup litter. There was also a steep fall-off in cigarette butts.

IBAL was once again critical of the failure of local authorities to address sites which they have previously highlighted as heavily littered, especially in urban areas. Of the 103 such sites exposed last year, fewer than half have been cleaned up in 2021.