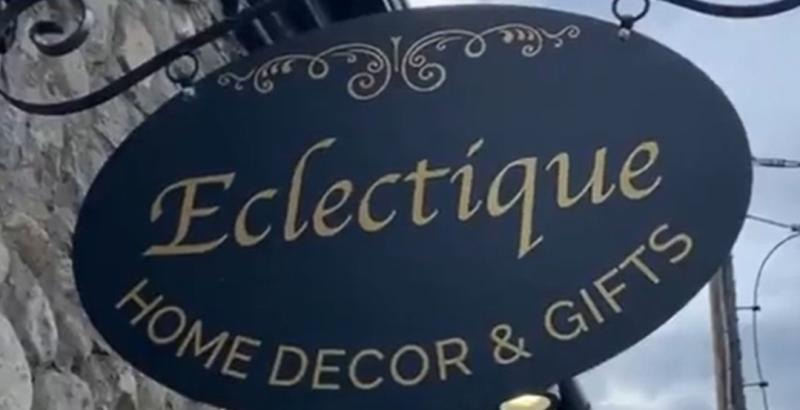 A senior member of the Kildare branch of the Green Party has publicly expressed their support for a local upcycling business.

Senator Vincent P. Martin took to his official Twitter account to discuss what he calls a "fantastic, green approach" by Eclectíque home décor & gift shop at New Row in Naas.

He said: "(It is) a fascinating initiative from a great local entrepreneur Lorraine Craig, where you get anything from a range of gifts, (ranging) from home decor, jewellery, cushions, furniture... you don't know what you'd find in here!"

"It's a very new, bold approach, where it's upcycling, and Lorraine reimagines existing stuff and transforms it with charm and style."

"It's well worth a visit," he concluded.

The practice of upcycling has gained traction in recent years, with supporters claiming it to be a better, alternate solution to landfills, as well as being a fulfilling creative process.

At the same time, a number of Kildare Greens gave their opinions on a recent survey which found that 84 per cent of children in the county expressed concerns over climate change.