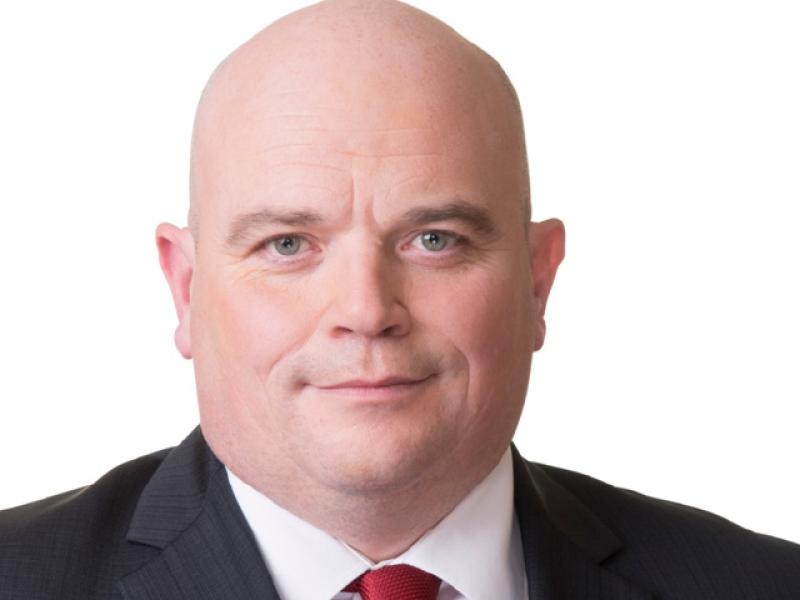 A Senator with the Labour Party has said that Secondary school places in Kildare-South are 'at critical level.'

The comments come from Senator Mark Wall, who called on the Minister for Education, Norma Foley, to immediately publish a plan to accommodate those families and children who find themselves without a school place for the forthcoming year.

Senator Wall explained in a statement: "I intend to raise these representations with the Minister this week through the Seanad and our Education Spokesperson Aodhan O' Riordain will raise this matter in the Dail this week."

"I am inundated with calls and email from parents and grandparents who are finding out that their child is on a waiting list that is now up to 100 and over in length."

He continued: "I have continually raised this matter in the Oireachtas and at Council level over the last number of years.

We were promised a new school at the Curragh a number of years ago but despite questioning the Minister on a continuing basis, we are told that the site is still not secured up to last week."

Senator Wall also said that Minister Foley must quickly publish a plan on how her Department intends to address the issue: "We now have parents looking at very upset children who have not received a place while their friends may have; it is totally unacceptable."

"It is not as if we did not know this problem was coming, the Dept were presented with Data up to 6 and 7 years ago on this."

"Yet Council have allowed the continued building of homes in each town without knowing when the secondary school places would follow.

The Athy politician concluded: "Families deserve better and it is our intention to ask those questions once again this week."

Last week, Senator Mark Wall called on the govt for a change in law for surviving cohabitants.