Taoiseach: Further restrictions cannot be ruled out; backed up by Stephen Donnelly 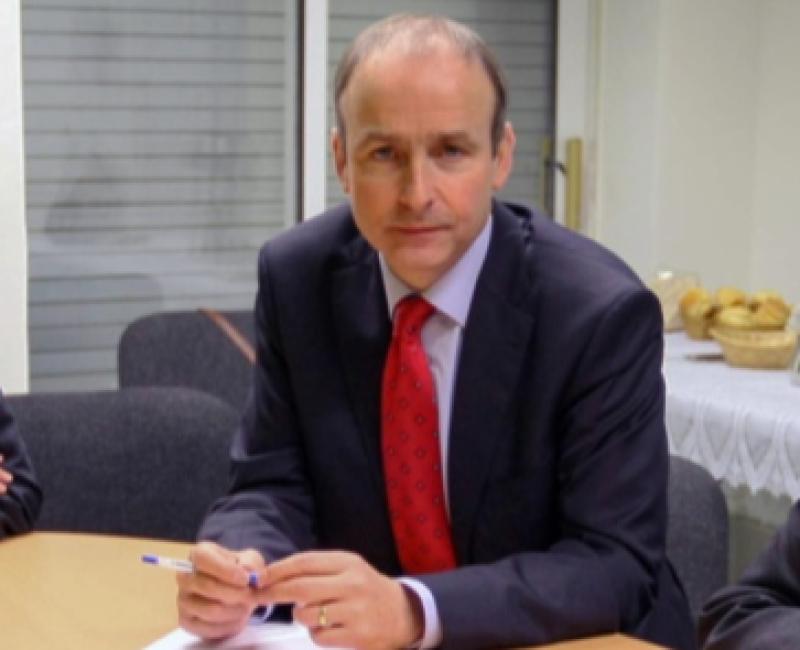 An Taoiseach Michéal Martin has said that the government can't rule out further COVID-19 restrictions in the coming weeks if case numbers continue to increase.

The Fianna Fáil leader made the comments in his address to the nation yesterday evening, where he also detailed a new midnight curfew for the hospitality sector and changes to self isolation rules for households.

4,407 new cases of the virus were confirmed yesterday, while 614 patients are being treated in Irish hospitals.

Mr Martin says the Government will have to keep its options open on further restrictions, explaining: "NPHET have put in a caveat also that further measures can not be ruled out... (I) can be very honest about that."

His warning has been echoed by Minister for Health Stephen Donnelly, who said that "it is impossible" to say if there could be a lockdown in the future.

Minister Donnelly added that while a lockdown cannot be ruled out, it is "not where we are" currently as a nation.

Other measures that are due to be introduced by the govt include:

In addition to the new rules, two other measures aimed at reducing transmission of the virus were also revealed.

Firstly, antigen tests will be made more affordable for the people, although they will not be free, and secondly, that the State’s vaccine advisory body, NIAC, has given the go-ahead for booster jabs for people in their 50s.

This campaign also extends to those aged under 50 with underlying health conditions.