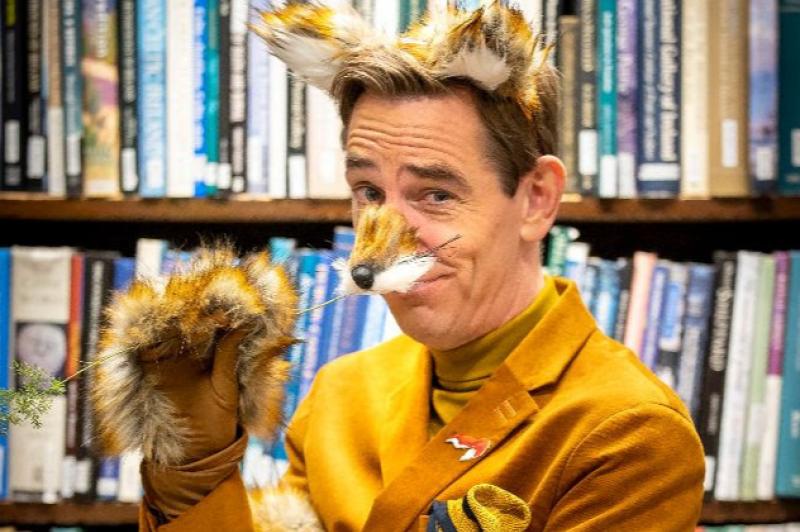 A Senator from Kildare has doubles down on their call for a bank holiday to coincide with Late Late Toy Show.

Fianna Fáil's Fiona O' Loughlin, who is a self-proclaimed fan of the Toy Show along with the rest of her family, recently made the call in an official statement, and elaborated on her thoughts in an interview with Newstalk FM radio earlier today.

She explained that she is actually seeking two bank holidays for next year: "I want one for St Brigid's Day, which is the first day of spring."

"Bridget is our matron saint and being from Kildare, we're very proud of Brigid's heritage, and we think that she is the original feminist who cared a lot for the environment, midwives, poets, babies and brewers."

She continued: "In terms of the second one, when I was travelling to Leinster House this morning, I happened to hear Ryan Tubridy speaking about this letter he received from ten-year-old Eoin Dolan from Julianstown in Meath.

"First of all, I love to see young people engaged with what's going on around them, and having the initiative to put pen to paper, and Eoin was talking about how much he was looking forward to the Toy Show, and that there should be national holiday to celebrate it."

"I do appreciate that it is a difficult time for so many, but, you know, when we think about it, and we even think back to that letter to Virginia in the New York Sun in 1897: "Is there such a thing as Santa?" and that was the most reprinted English-language newspaper editorial ever."

"I think we all want to believe in the magic of Christmas, and the Late Late Toy Show really is an institution for children big and young; of all ages.

She added: "In particular, I remember last year, it was a dark time for all of us and, the magic... I think everyone just tuned in and listened, and the voices of all the young people that run it resonated that night and has resonated ever since."

The Newbridge politician also said that Tánaiste Leo Varadkar is looking into the possibility of a bank holiday to coincide with the Toy Show.

When the host told the Senator that he personally felt that the nation didn't need a whole half day for the event, especially as it does not start until 9:30pm, she replied: "Look, you know, it's the youthful exuberance... personally, I think it (the programme) should actually start earlier, because I know for families with young children it can be a very late night."

"If there was a sense of a national holiday around it, no homework on the day et cetera, then the children could get ready, possibly not long after say dinner time or tea time."

She also said that she received an email from Eoin's father regarding the call.

"Eoin's voice is very important in all this, and young people and children's voices are important in everything we do, so we have to listen to them and encourage them to dream big dreams," she said.

The interview with Senator O' Loughlin was also shared on the official Twitter account for Fianna Fáil.

"I just love to see young people engaged in what's going on around them and having the initiative to put pen to paper.
I think we all want to believe in the magic of Christmas and The Late Late Toy Show is an institution for children, big and young."@Fiona_Kildare pic.twitter.com/YAwB8neNZR

The Late Late Toy Show will air on Friday evening at 9:35pm on RTÉ One.