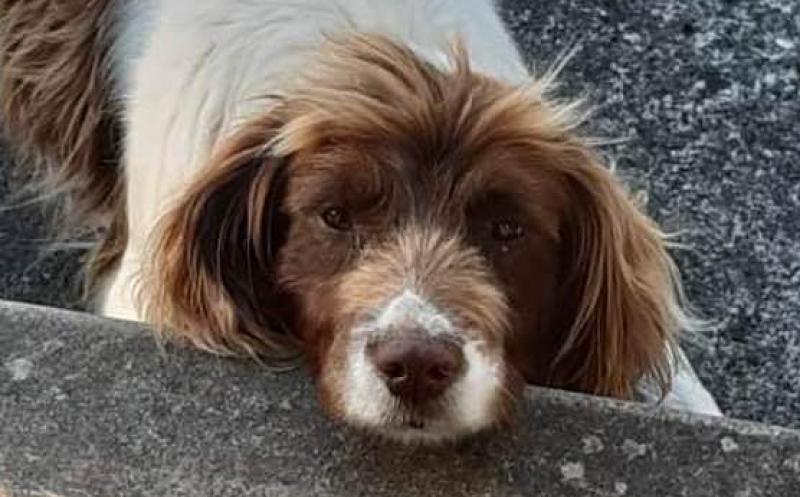 A dog shelter based in Dublin has helped reunite one happy Kildare family with their dog, who went missing nine months ago.

As reported by EVOKE.ie, Dog's Aid in Finglas found springer spaniel and full-time good boy Ringo, and managed to get in contact with his family over the weekend.

It is believed that Ringo might have been stolen for breeding purposes but was later dumped at the shelter.

Speaking on the news, Clodagh Sheridan told the Irish Mail on Sunday that the family initially got Ringo as her son, Eoin, has special needs.

She admitted that the family had given up hope of ever seeing Ringo again: "We were searching and putting appeals on Facebook and missing dog sites but nothing."

"Then we got a call saying he had been found in north Dublin on Saturday... We just couldn't believe it!"

It's safe to say that Ringo's against-all-odds reappearance is nothing short of a miracle befitting the festive season.