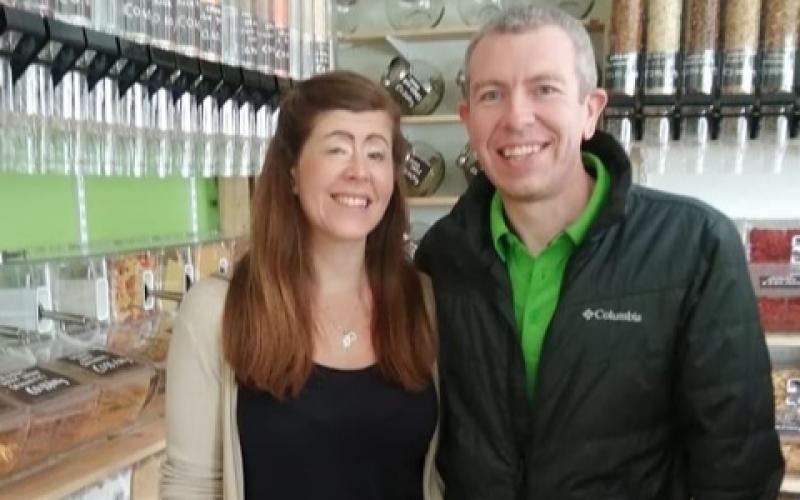 A new store in Kildare is paving the way for both businesses and consumers who wish to reduce or even completely eliminate the waste they generate.

Refillz, which is based in Naas, sells wholefoods and eco-friendly products sourced locally.

According to the owners, married couple Martin and Sinéad Wisely: "The concept is simple, you bring your own containers and fill as little or as much as you want." 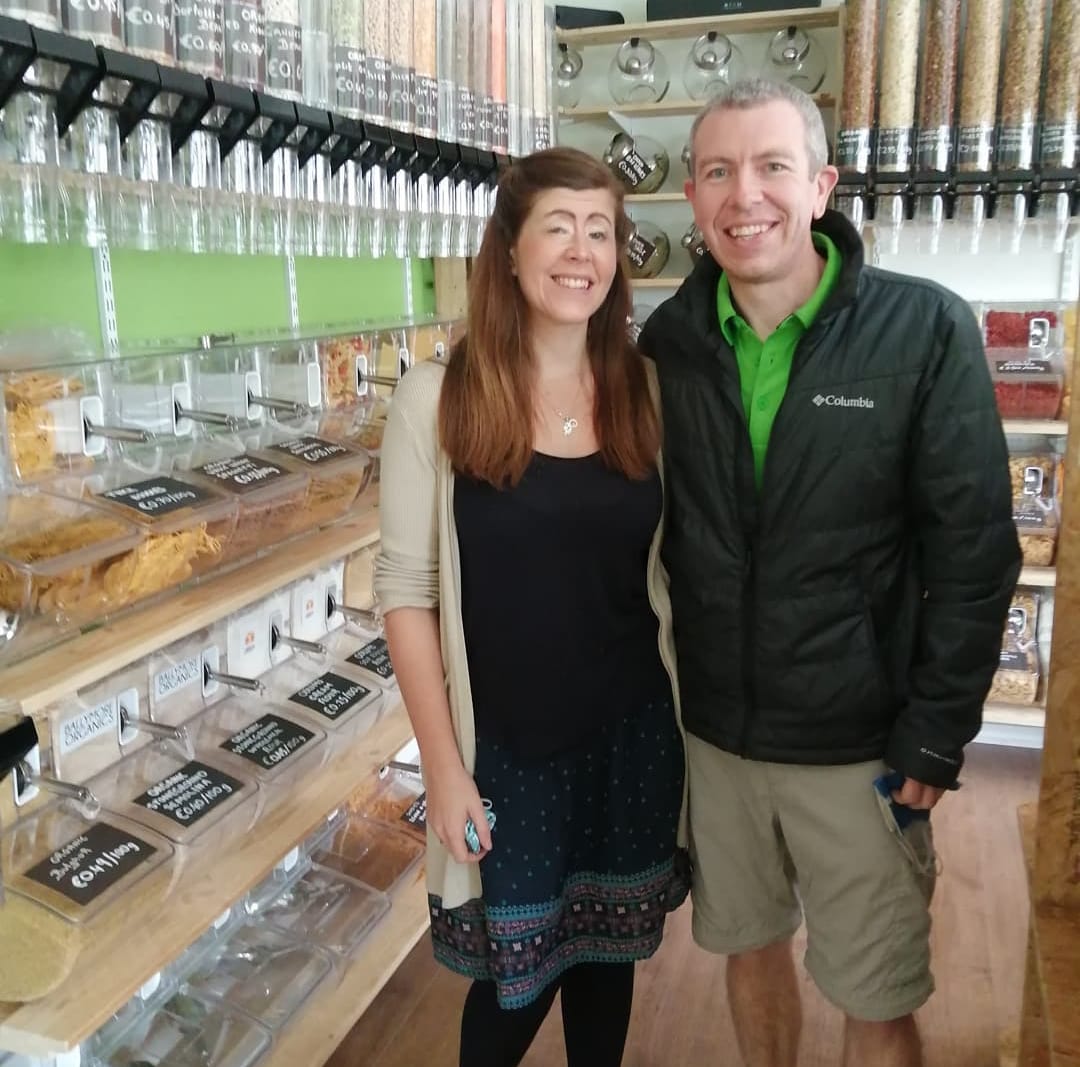 Commenting on the origin of Refillz, they explained: "We initially moved to Vancouver in Canada for a career break and to broaden our horizons... we secured jobs working and living in their Provincial Parks which really opened our eyes to nature, biodiversity and conservation."

"Our many ‘friendly’ encounters with bears and other wildlife showed us how they can live and adapt to the ever-changing environment around them and how important it is to protect them," Martin and Sinéad added.

The duo explained that they were both brought up to reuse things over and over again and not let anything go to waste, but admitted that it is difficult to shop plastic-free in the modern world; as such, the pair decided to set up Refillz.

It took them three months to set up the shop, building everything from scratch with great help from our family and friends.

They explained: "All the wood we used was reclaimed and it took a lot of effort to bring them back as close to their original state; we removed all the slatwall, plastered up the uneven walls and gave them a lick of paint... although fitting the dispensers and scoop bins on shelves with uneven walls was a headache in itself!"

When asked why they set up in Naas, the two said that they feel that the community there "is now ready for an alternative way to shop plastic free."

"We’ve had great interest from the community since we opened: the biggest hurdle for any zero waste shop though is retaining customers.

To shop this way takes a little more planning as well as remembering to bring your own containers!” they added.

Less than 5% of Kildare students walk or cycle to school

Funding for cycleways and walkways

When asked about the government’s tackling of waste management, the duo said: "The government’s answer to tackling waste is to export it and let someone else deal with the mess; this is obviously not a sustainable solution, and a lot more needs to be done.

"The recent ‘solution’ to allow all plastic to be taken in the green bins is literally only ‘greenwashing’ as most of it will be exported anyway: there is no incentive for companies to produce plastic free packaging: this needs to be tackled head on by the government."

Martin and Sinéad further called on governments around the world to put pressure on multinational businesses to stop the production of plastic: "If govts could put pressure on these companies to find alternative natural packaging or better still package free, the burden would not be left with the consumer to dispose of unnecessary packaging waste."

Refillz is located at the Kilcullen Road in Naas.