Controversy: Cllr detailed his own personal experience to colleagues 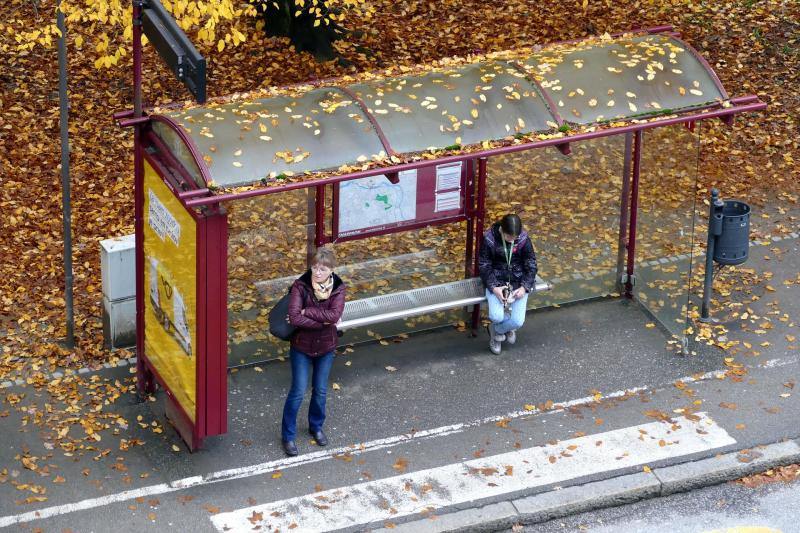 A number of bus delays and absences have been criticised by local councillors at the latest Clane-Maynooth Municipal District (MD) meeting.

The issue was raised during a question put forward by Fianna Fáil Cllr Daragh Fitzpatrick at the latest MD meeting, which was held on Friday, July 1.

He asked Kildare County Council to update the members on the invitation sent to the National Transport Authority (NTA) and Transport For Ireland (TFI) to meet with the MD's members to discuss 'buses not arriving on time, or in a lot of cases, not arriving at all, on the 120 route from Edenderry to Dublin.'

Cllr Fitzpatrick told those in attendance that an au-pair who was living in his home told him of many incidences of buses not arriving for her, which left him with no choice but to pick her up and give her a lift.

"It is an absolute disgrace," he said: "On the app, it says that the buses have arrived, but they haven't; the failings need to be addressed. 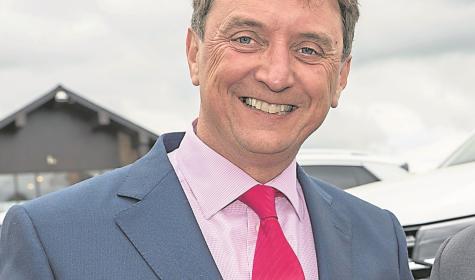 "I think that the NTA are getting away with murder on this one, and as such, we need to keep highlighting the issue," he concluded.

In response, KCC told those in attendance that the senior engineer of the Sustainable Transport Section wrote to the NTA on May 9 last and sought an update on May 27 and June 20.

KCC said that a response was received on June 24, in which the NTA said: "As with many industries, public transport operators are experiencing significant challenges in recruiting qualified staff following the economic and social constraints connected to the COVID-19 pandemic."