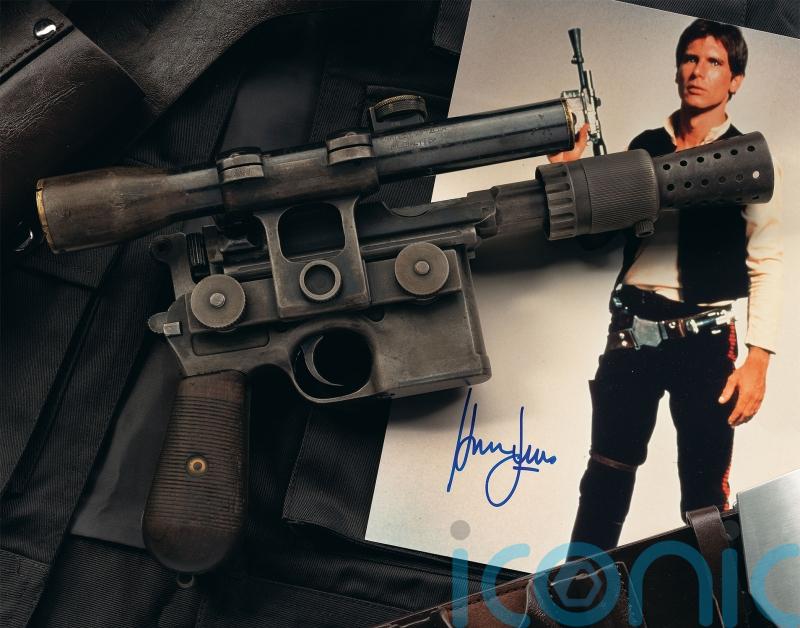 Han Solo’s original blaster, used by Harrison Ford in Star Wars: A New Hope, is expected to fetch up to 500,000 dollars (€485,000) when it goes under the hammer later this month.

The prop firearm, which was previously missing and presumed lost, was rediscovered by Rock Island Auction Company (RIAC), and will be available at the company’s premier auction. 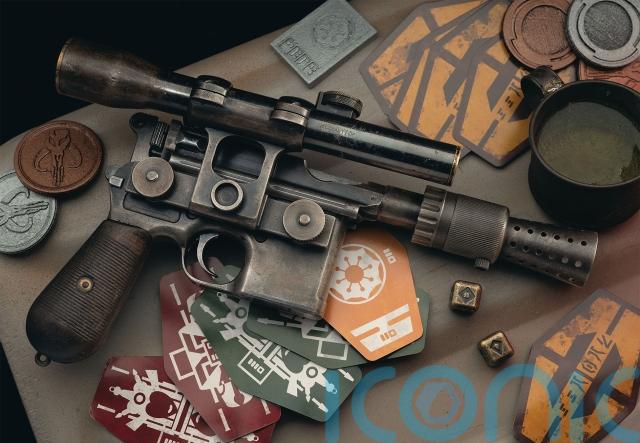 The gun is the sole surviving blaster prop remaining of the three used for filming the original Star Wars trilogy, according to RIAC.

The prop was based on the German-made Mauser C96, one of the first and most recognisable semi-automatic handguns ever made.

Wanting an old west gunslinger feel for the captain of the Millennium Falcon, the designers selected the Mauser C96 as the basis of Han Solo’s iconic blaster.

The German-made Mauser C96 is one of the first and most recognisable semi-automatic handguns made. 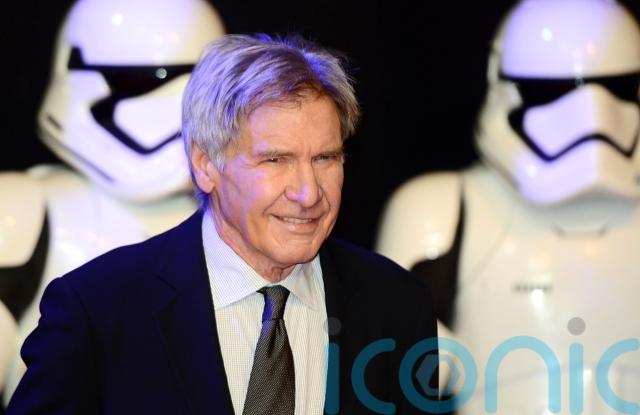 Star Wars Hollywood memorabilia has become highly desirable in the field of collecting.