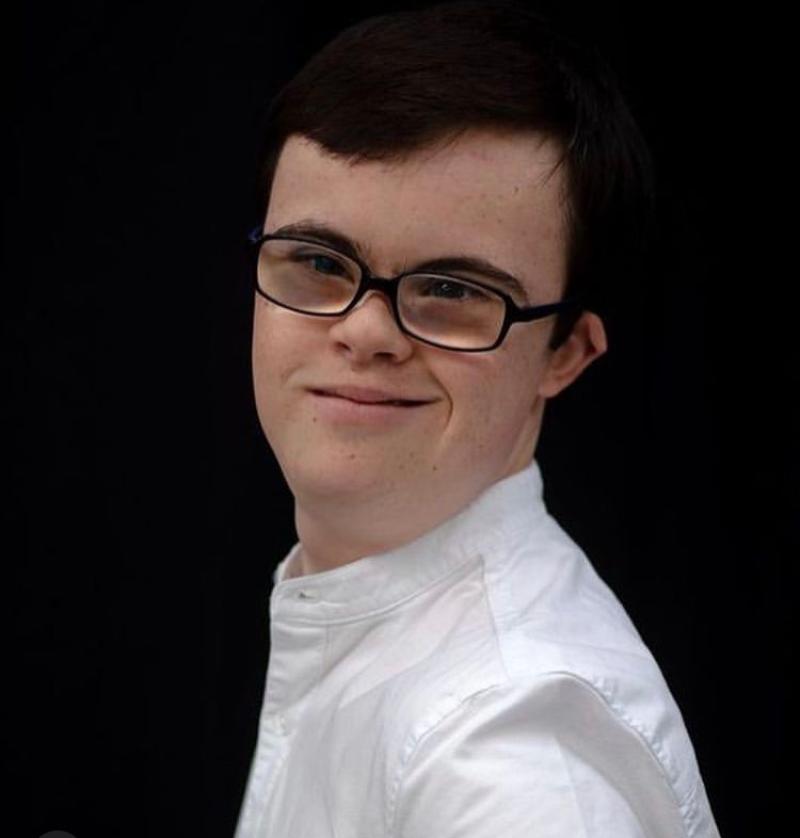 A young actor from Kildare is set to appear in a new Apple TV+ series starring actors Sharon Horgan and Eve Hewson.

Apple TV+ is a streaming service by Apple which was launched on November 1, 2019 and includes original shows such as Severance, Ted Lasso, See and Roar, as well as original films such as Cherry (Tom Holland, Michael Gandolfini) and The Tragedy of Macbeth (Denzel Washington, Brendan Gleeson).

Conor was submitted for the role 18 months ago by his agent and teacher Katie Conlan of the KNC Performing Arts Company in Newbridge, and much to his delight, he went on to be film for nine months in locations across both Ireland and the UK.

The soon-to-be 19-year-old, who has just graduated from St Mark's Special School in Newbridge, was joined on set by Paula and Katie Conlan as chaperones, where he was 'starstruck' meeting the cast of Bad Sisters.

Family fun and great racing action at Curragh on this Saturday

Speaking on the announcement, Katie said: "We are so proud of Conor who is making his TV series debut and hopes to go on to become a full time actor in the future.... (It is) not a bad start to be cast amongst these incredible Irish cast.

"We know that Conor has what it takes, and seeing him on set was a dream come true for us, and his family who are backing him all the way. 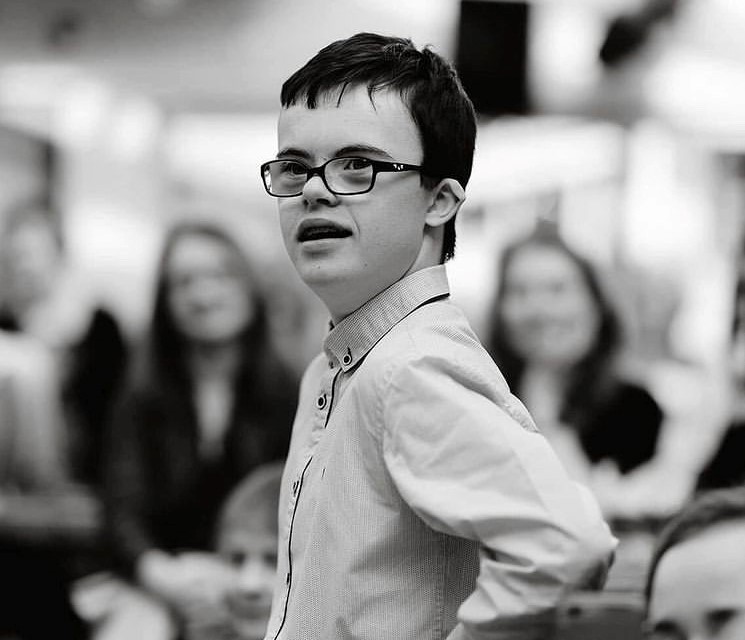 "Conor is an amazingly talented young boy with a massive acting career ahead of him. We can't wait for everyone to see this incredible new show on Friday," Katie added.

The series follows the Garvey sisters, who are bound together by the premature deaths of their parents, and the promises they made to always protect one another.

The 10 episode season will debut globally with the first two episodes this Friday, followed by one weekly episode every Friday from October 14.