RACING: Your guide to day two of the Galway Festival 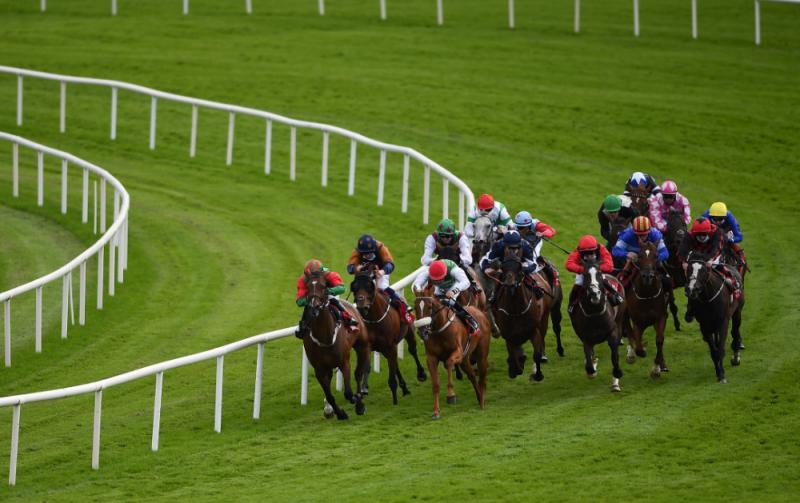 The seven-day Galway Festival continues on Tuesday evening with another competitive seven-race card at Ballybrit.

The action gets underway at 5.10pm and concludes at 8.20pm. The going is Good to Yielding on the Jumps course and Yielding on the Flat course with a cloudy day forecast at the track. You can find the latest odds at Boylesports Horse Racing Betting

The opening Listed novice hurdle at 5.10pm sees nine runners go to post for the two-mile event. They are headed by the Wille Mullins-trained Tax For Max who recorded a first win over hurdles at the first time of asking at Punchestown in May and is clearly open to more improvement with that win under his belt.

Joseph O’Brien’s Prairie Dancer has won three of his last four starts and looks a hurdler on the up, whilst Gordon Elliott saddles Amir Kabir who made a winning hurdling debut in good style at Roscommon last time out.

The fillies maiden over seven furlongs at 6.10pm boasts a field of 11 and includes Dower House for Aidan O’Brien. A full-sister to English and Irish 2000 Guineas hero Churchill, she finished an eye-catching sixth on debut, a race which also featured Unchained Melody, behind stable companion Never Ending Story who has since achieved Pattern stakes success. She is clearly open to tons of improvement and is deeply respected.

Amongst the newcomers, Remind is regally bred out of champion two-year-old U S Navy Flag, whilst Tahiyra is a half-sister to multiple Group One champion Tarnawa. On The Money is a Jim Bolger homebred by 2000 Guineas winner Dawn Approach and is therefore another to note.

The feature event of the evening is the €120,000 handicap over an extended mile in which 18 runners go to post at 6.40pm. Saltonstall is a dual winner of the event and therefore commands major respect. He also hinted at a revival when fourth at Leopardstown earlier this month.

Cwoboy Justice has to be respected having recorded a first success of the year at Killarney last time out and he could be able to defy a 7lb rise in this event. Mosala was third at Leopardstown in the same race which featured Saltonstall and he also therefore is interesting. Yet to win this year, he was third in this event last year off a 4lb higher mark, so he should be able to get involved, along with Fastnet Crown. He was a neck winner at the Curragh last month and has been raised 5lb to a areer high mark of 97. The classy Patrick Sarsfield will have to defy top-weight in this event, but he has enjoyed Group success during his career and filled third in the Green Room Meld Stakes last time out.