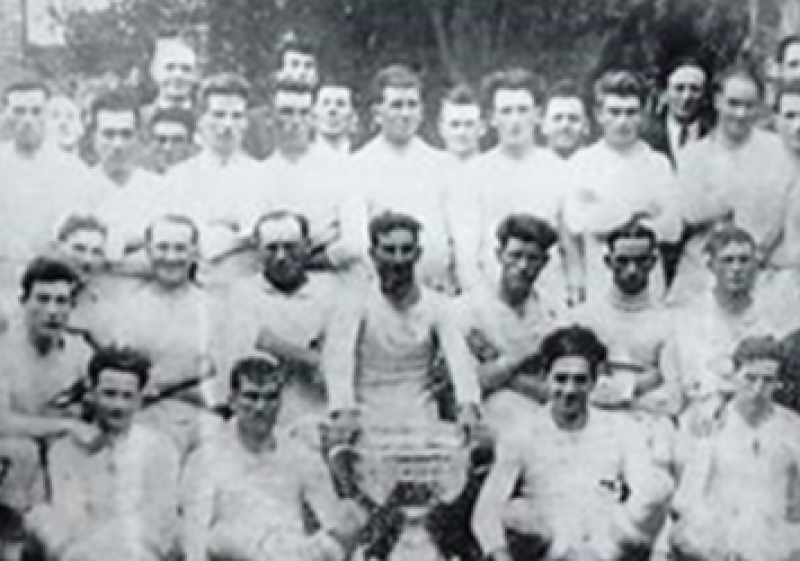 The installation in Kildare town of a magnificent statue of William (Bill) ‘Squires’ Gannon who led Kildare to win the 1928 All-Ireland football final has generated huge interest in the county.

The nine-feet tall statue, which was erected in the town centre on May 4, has been admired by people from all walks of life.

The old-style playing gear is clearly evident in the jersey, the laced boots which cover the ankles and in the studs which give the impression that they are holding the entire statue in place, and the Sam Maguire Cup is the crowning glory of the sculpture. 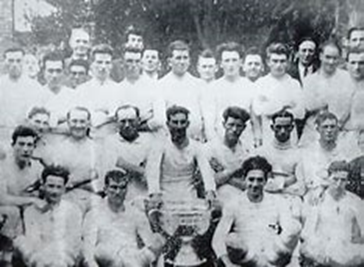 Kildare County Council will hold an official ceremony at a later date to honour the man who was the first captain to be presented with the prestigious Sam Maguire Cup.

The local committee is seeking stories, anecdotes, memorabilia and any other information about Bill ‘Squires’ Gannon for a book to be published later this year.

Information is also requested on all Kildare players who took part in that famous final.

How Tyrone beat Kildare to claim U20 All-Ireland title

Details can be forwarded by post to the Manager at Kildare Heritage Centre, Kildare town or by email to info@kildareheritage.com or lorcanorourke142@gmail.com or sdoylemcc@gmail.com.