Naas Shopping Centre bids deadline is the end of the month

It's on the market a decade after it should've opened 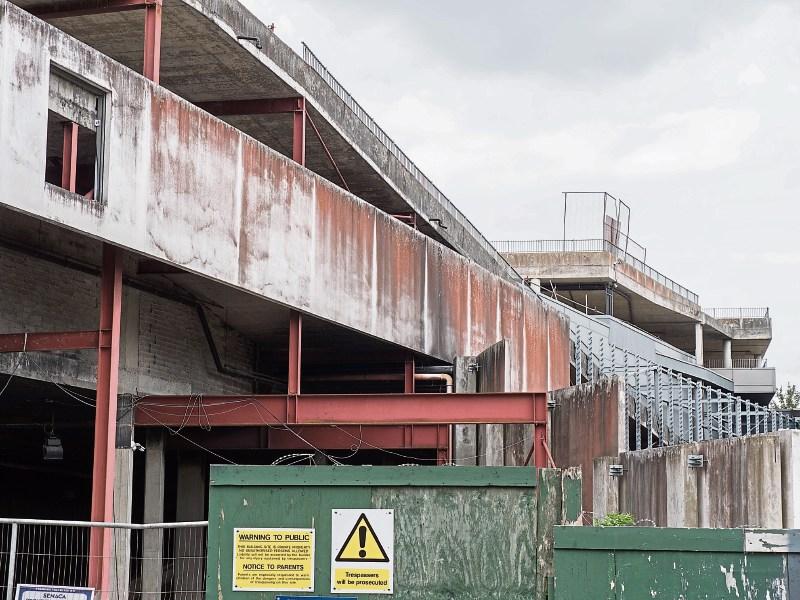 A view of the Naas Shopping Centre

The deadline for bidders to make an offer to buy the derelict Naas Shopping Centre expires at the end of next week.

The NSC premises, along with associated properties, has been placed on the market by commercial selling agents Cushman & Wakefield, Dublin, at a fraction of the cost of building it.

It’s understood that at least one party resident in the Naas area is among the bidders.

The NSC, now  derelict, vandalised and fire damaged,  was due to open a decade ago and cost some €60m to construct.

A representative for the selling agent clarified today that the closing date is November 29.

It’s understood that five bidders have expressed an interest in the premises.

The premises was put on the market for €4.8m, although informed speculation suggests it may be sold for in excess of this.