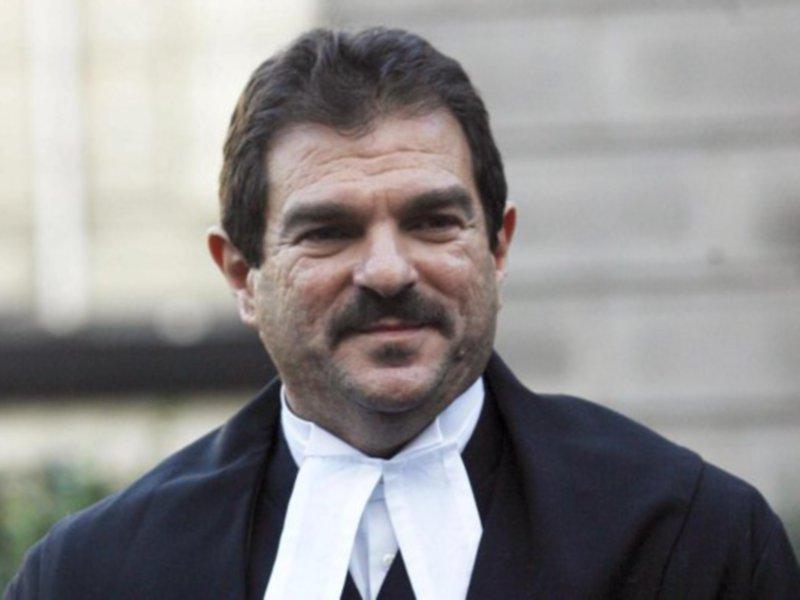 Another District Court judge needs to be appointed to County Kildare.

That’s according to the local judge Desmond Zaidan.

“I’m the busiest District Court judge in Ireland,” he said, at a sitting of the court in Naas last Wednesday, adding that he has the statistics to prove the fact.

“There is only one judge and this county needs a second judge,” he added.

He spoke as a case was adjourned again at a court sitting on February 19.

It concerns an allegation which took place in August 2017. The case is now likely to be heard at a special court sitting in Athy. Special court sittings are generally arranged to cope when a large number of cases accumulate or to deal with cases which are likely to take some time.

Judge Zaidan said he cannot keep apologising for the lack of judges and delays in the District Court system in County Kildare.

Blaming the political system for the failure to make another appointment, he said: “People are coming into the court and they just see the judge, they don’t see the politicians or the Oireachtas.”

Judge Zaidan was the fourth busiest judge in the country in 2014 after it was revealed that he handled over 13,000 District Court cases in the space of 12 months.

Figures published in The Irish Times showed that District 25, which takes in Naas, Athy and Kilcock courthouses, was the sixth busiest district for court cases in 2014, with some 13,223 cases passing through the doors.

Limerick and Cork were the two busiest districts in the country, but Limerick had two judges sitting over the 24,542 cases, while three different judges presided over the 33,687 cases in the Cork district.

The highest amount of cases handled by a single judge was in the Ennis/Gort district, with Judge Patrick Durcan working his way through 14,984 cases in 2014.

County Kildare’s population is the 5th highest of any local authority area in Ireland.