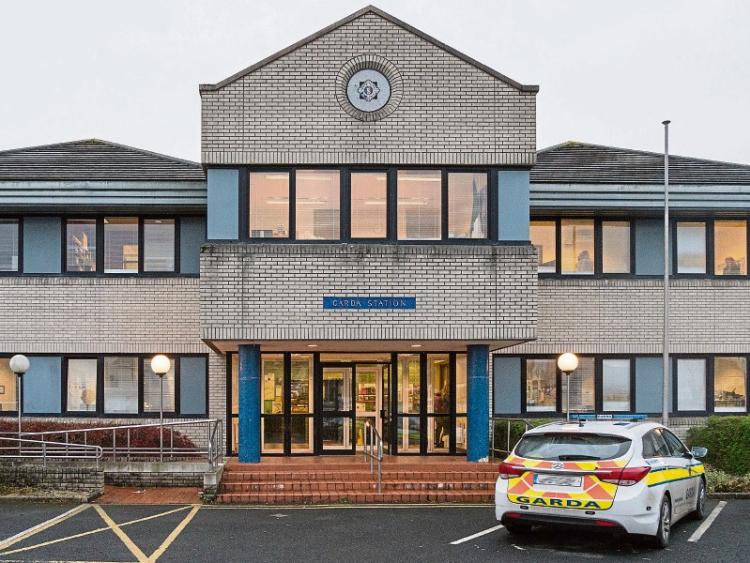 A man, described as being highly intoxicated, was arrested by Naas gardaí.

Gardai detained the man at South Main Street on April 20.

The man was held at 9.05 pm after gardai went to the scene following a complaint.

The 57 year old who is living in the Rathcoffey area was arrested for being abusive after the gardai arrived.