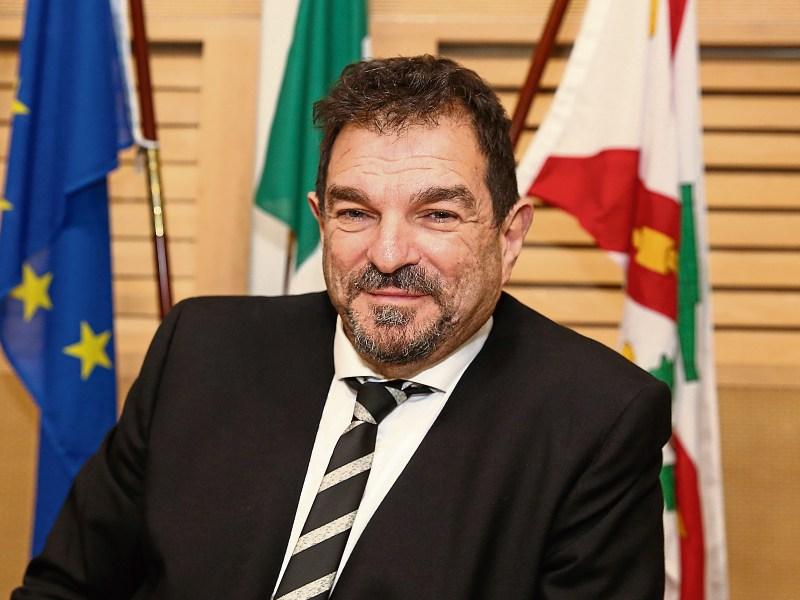 Work at a well known Naas hotel was stopped today on the instruction of Judge Desmond Zaidan at Naas Courthouse, while the court was sitting.

Judge Zaidan complained about noise emanating from a tool coming from next door - the Court Hotel.

The noise was audible in the courtroom at Naas Courthouse; but only because the building is adjacent to the hotel.

And the only windows in that courtroom open out on to the hotel side of the building at South Main Street, allowing all manner of noises drift in - and not just from the hotel area but from the main street.

Judge Zaidan commented that the work, probably taking place in advance of the reopening of the popular venue after the Covid-19 outbreak, could be done either before the court starts or after it ends.

A garda sergeant was despatched to the hotel site to convey the judge's request for a cessation of work.

Ironically the hotel venue served at the town’s garda station for many years before the new building opened at Kilcullen Road over two decades ago.