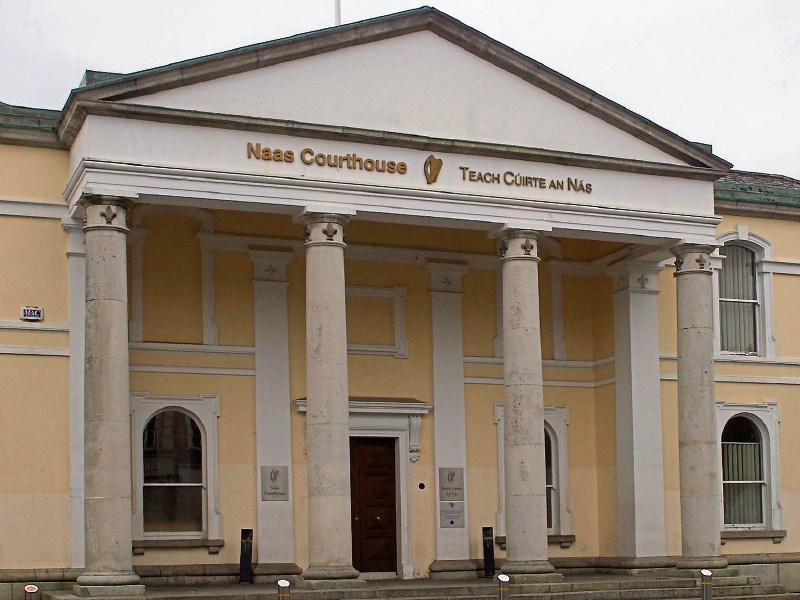 Robert Serafin, 47, of no fixed abode, faces the three separate allegations of having a knife and two of assault at locations in Kildare town on June 24.

He faces a further allegation of a breach of the Public Order Act, also in Kildare town yesterday.

Garda Cian Horan said it was alleged the defendant stabbed a security man in the arm at the Lidl store in Kildare town at 5.30pm.

Gda Horan said he later received a stab wound to the arm as one of two gardaí the defendant ran at.

He added the man was “intoxicated and out of control.”

The gardaí used their batons and pepper spray to place the man under control.

The court also heard that the defendant had been homeless for the last five years.

Judge Desmond Zaidan said the allegations are serious and the production of a knife is a very serious matter.

He observed that the defendant appears to have an obsession with knives.

Solicitor Conal Boyce said this comes from the fact that the defendant is homeless and feels a need to protect himself.

The case was adjourned until July 2 and it’s likely the defendant will appear via video link on that date.