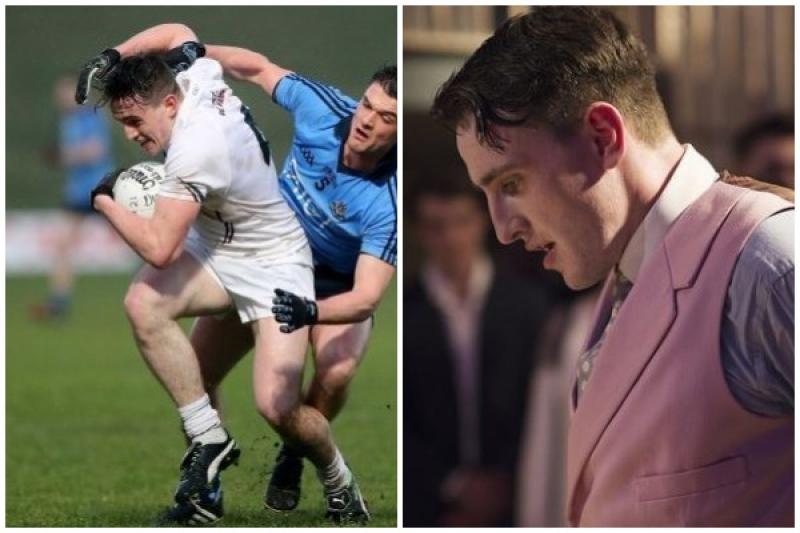 It was just over 18 months ago that Paul Mescal was lining out for the Kildare U21 footballers in a Leinster final against Dublin, but the talented Maynooth man has chosen a very different course of action for expending his energy these days. Mescal starred in the underage ranks for the Lilywhites for a number of years, but last year he shifted his focus onto his acting career and it is clearly paying off as he has landed a major role in The Great Gatsby show at the Gate Theatre, Ireland's premier live performance show in the summer. Mescal went to the Lir Academy in Dublin and graduated with a BA in Acting, and once he was too old to play U21 football anymore, his focus homed in on developing his career on stage. He plays Jay Gatsby in the production, a major role for someone just out of acting college, but he says that he wasn't too nervous for the opening night of the play. “I thought I’d be so nervous for the actual play, but I wasn’t any less nervous compared to doing shows in college," Mescal told the Irish Times in a lengthy interview. I remember sitting with Owen (Roe) in the hospitality room ahead of the dress rehearsal though, and I was like, ‘I’d rather just go to Cassidy’s and hide’. But in the end, it was the best audience you could ever get.” The 22-year-old will be starring as The Prince in the Gate's next production 'The Red Shoes', and he says that acting "has a similar feeling to sport. There’s an element of performance there. When you step into a match, it’s the same type of nervous energy to it.”
ADVERTISEMENT - CONTINUE READING BELOW