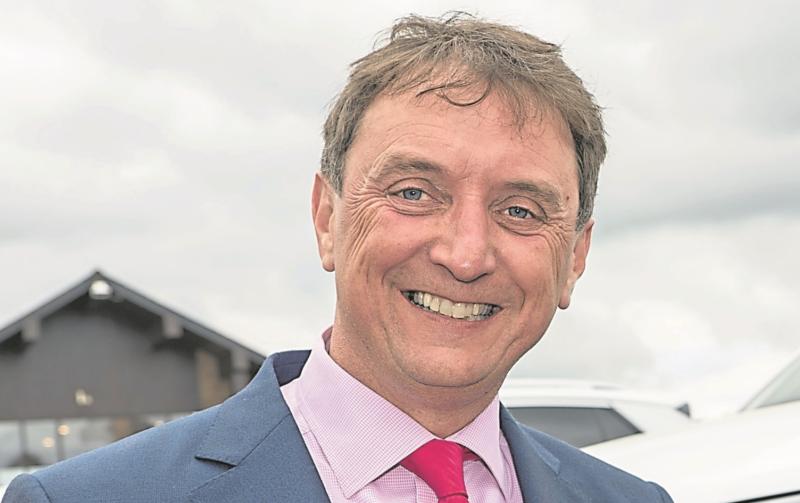 A Kildare politician has hit out at the HSE in defense of staff at Naas General Hospital, who he says are being made to work under "unbearable" conditions.

Fianna Fáil Councillor Daragh Fitzpatrick informed The Leinster Leader about his stay at the hospital for a recent illness, following his release from the facility today.

Cllr Fitzpatrick commended the care he received from hospital staff during his ten-day stay, referring to it as being "absolutely second to none". However, he criticised the conditions that staff had to contend with during their shifts at work.

He said: "The morale is on the floor. It's so intense, all the time. The A&E (department) is an absolute disaster."

Cllr Fitzpatrick also revealed that he was moved twice from wards due to them being needed for COVID-19 patients.

He detailed how one nurse was solely in charge of the subsequent ward he was treated in.

"She had to do everything... spoon feed patients, change nappies... I felt so sorry for her. That level of work is not acceptable in society in Ireland."

He elaborated that there were some days where the wards didn't have any care assistants present to aid patients and medical staff.

Mr Fitzpatrick expressed the view that healthcare staff are being turned off regarding the prospect of working at hospitals due to the exhausting workload, and  are instead opting to work at vaccination centres, which they would receive roughly the same level of pay for. 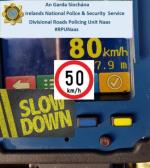 He added that he imagines that this is also the reason why some healthcare staff are leaving the country to instead work abroad.

Regarding recent criticisms made by the Irish Nurses and Midwives Organisation regarding management and conditions at Naas Hospital, Cllr Fitzpatrick said that he "backs them 100 per cent."

"You can get this information by asking any medical staff member working at the moment."

"I have no idea how to fix the situation at Naas Hospital," he added. 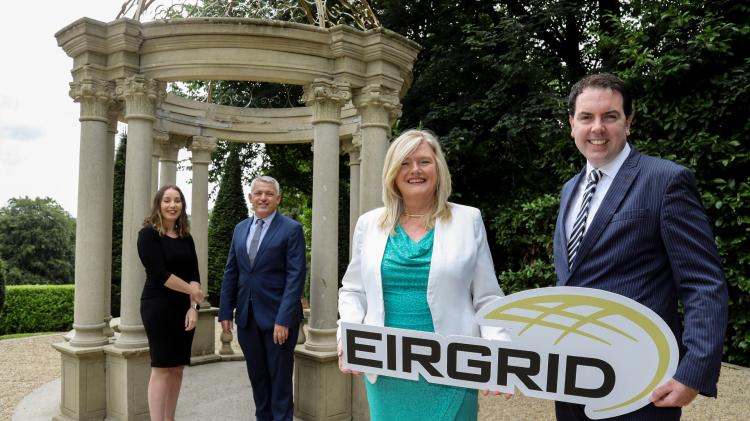