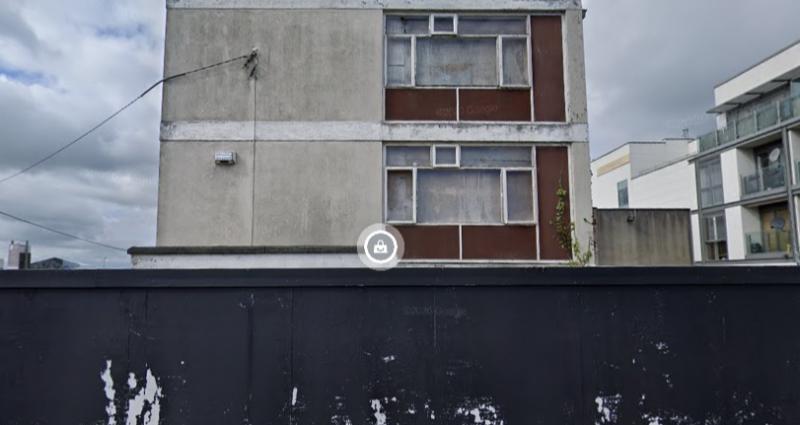 A councillor has expressed cautious optimism at the news that the construction of a five storey apartment block has been planned for Newbridge.

It was recently revealed that Ascot Construction Ltd wants to demolish Westbank House on Cutlery Road (an existing three-storey vacant office building) to make way for a new development, which is located at the back of the Whitewater Shopping Centre.

Taking to Facebook, Social Democrats Cllr Chris Pender said about the plans: "Honestly delighted to see this application in West Bank House (as it) has been some what of an eye sore in the town for quite some time."

He added: "Do I have concerns about the application?, Yes absolutely, But it is long since time that this site is developed and improved."

"If we are to develop our town we need to develop and work on derelict sites we can't simple ignore them and build around them," he concluded.

Cllr Pender recently made headlines when he criticised Kildare County Council's decision to delay the reopening of Newbridge Town Hall.

Previously, Cllr Chris Pender repeatedly but unsuccessfully pushed for the Town Hall to be used as a vaccination and test centre.

The plans for the Westbank House were lodged with Kildare County Council on September 20 and submissions can be made by October 24, while a decision is due on November 14.

'Not fit for purpose'