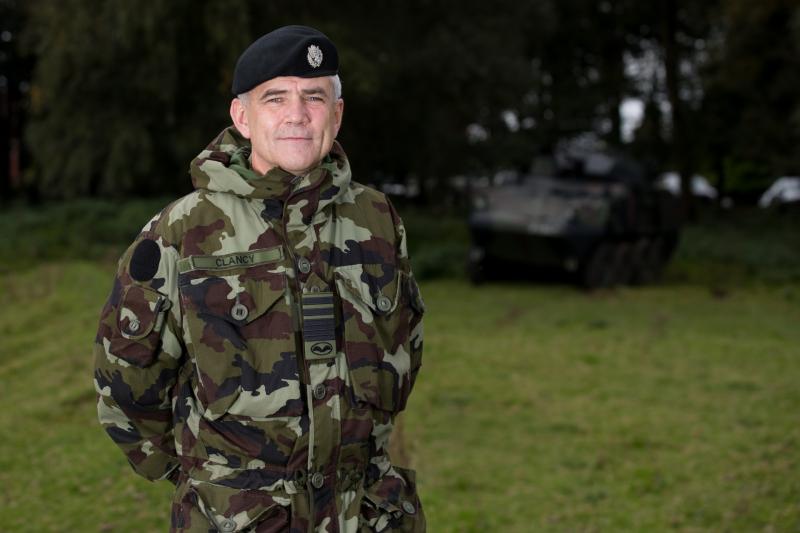 Lt Gen Clancy joined the Irish Defence Forces in 1984 as a cadet and commenced his flight training in 1986. He has flown both fixed and rotary wing aircraft and has accumulated nearly 5,000 flight hours. He is a qualified type and instrument-rating examiner, a qualified flight simulator instructor and has most recently held type, instrument and NVG ratings on the AW139. 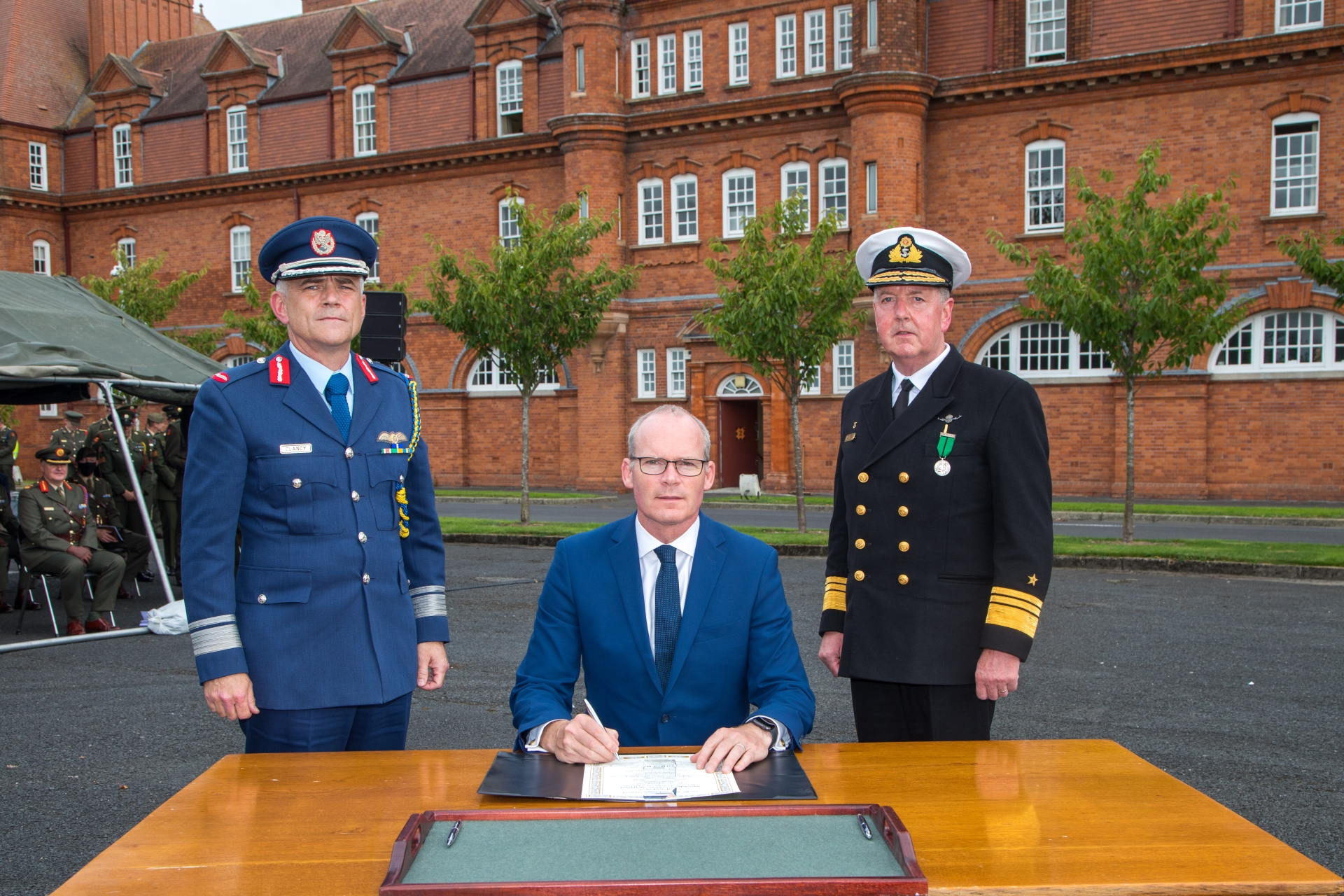 Lt Gen Clancy has spent a considerable period of his career as a Search and Rescue pilot and was the commander of the crew who received the Marine Medal for Meritorious Service in 2002. He has served for a year with the European Union Force in Bosnia as the military advisor to the Force Commander and spent two years as a non-permanent member of SHIRBRIG, the UN standby Brigade.

He holds a Bachelor of Science Degree from Trinity College, Dublin and a Masters in Military Leadership and Defence Studies from the National University of Ireland, Maynooth. He is a graduate of the Defence Forces Command and Staff College where he was the recipient of the Lt Gen Tadgh O’Neill Award. In 2017 he completed a Diploma in Advanced Management Performance with Smurfit Business School.

Lt Gen Clancy is married to Caroline. They have three children and live in Dublin.