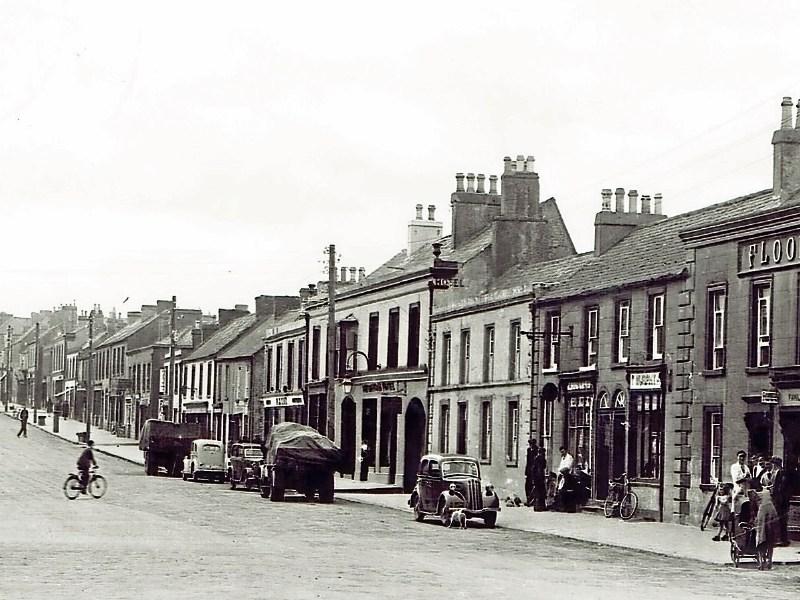 A picture of Newbridge included in the calendar

John is an avid postcard collector and over the last decade he has built up an impressive collection featuring every part of Ireland, but especially the towns and villages of his native County Kildare.

Over the same period, John began colourising old black and white images — a laborious process, which succeeds in bringing these old images ‘to life’ and which adds a vibrancy and realism that seems to resonate with the modern viewer.

Many of these images have featured in previous editions of his Newbridge Calendars.

John has also used his colourised images to create videos for his YouTube channel, Picture Ireland's Past, which has amassed over 100,000 views to date. 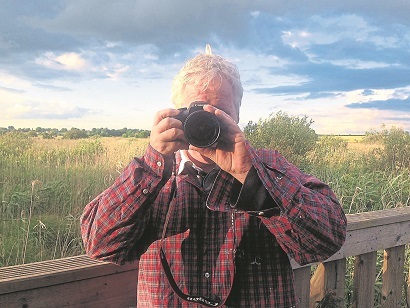 His video of the British Army retreat from the Curragh alone has more than 16,000 views.

He has exhibited locally and given talks to a number of local history societies.

The 2022 Newbridge Calendar marks a complete reversal in that this year’s calendar is produced in glorious black and white and features a series of images from the early 1960s.

Native and non-native residents alike will certainly recognise the street scenes and buildings of Newbridge which feature in this year’s edition.

The scenes will certainly bring back fond memories of ‘days past’ when life moved at a slower pace, and everyone knew everyone else.

Some may even recognise a familiar face or two in the images featured and even remember buying groceries and messages in some of the shops to be seen in the images.