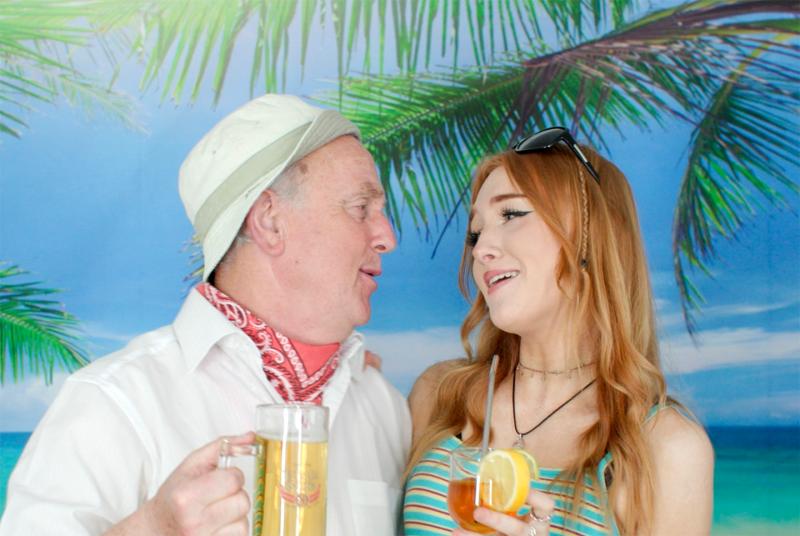 The aptly-titled Canaries is the latest stage play from Newbridge Drama Group.

After a two year delay in the departure lounge at the airport, this hilarious play is finally all set for take off.

The play features a collection of colourful characters, from a couple who are not shy about sharing their 'holiday' with anyone willing, to a couple of singletons who are not who they seem.

Throw in a young couple on holiday with a parent, an ageing Contessa who is determined to get back to Madrid, a Spanish waiter with more than tending bar on his mind, and a couple of Germans who are having a few problems of their own! 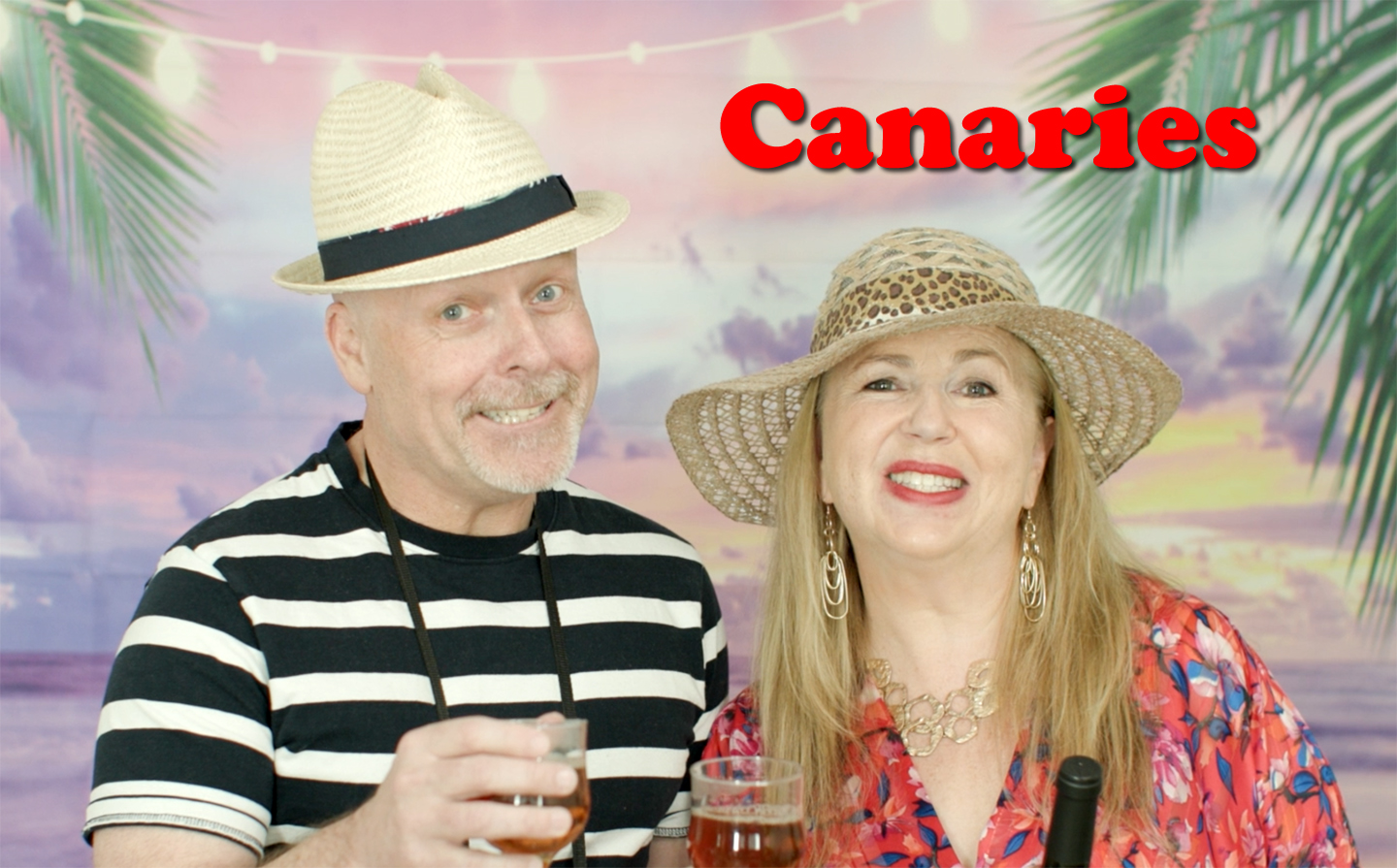 Dean Clarke and Michele Mulrooney in a scene from Canaries

All this adds up to a side-splitting play you’re sure to enjoy.

Canaries is written by Bernard Farrell and directed by Carol Duffy.

It will run in the Riverbank Arts Centre in Newbridge from May 25 to May 28.