Covid-19 booster shots 'not yet appropriate' for general use, experts claim 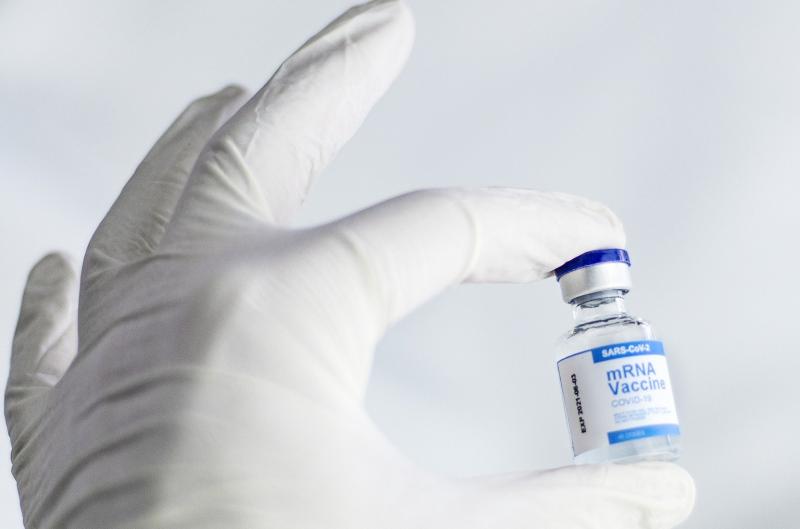 Covid-19 booster shots 'not yet appropriate' for general use, experts claim

The Irish Times have reported that their recommendation comes shortly after the Chief Medical Officer (CMO), Dr Tony Holohan, gave the green light for booster shots for older people in the community, in particular nursing home residents.

Dr Holohan recently outlined the restricted evidence around boosters so far in a letter to Health Minister Stephen Donnelly, saying people need to know boosters have not been approved by the European medicines regulator.

According to the review by the group, which includes experts from the World Health Organisation (WHO) and US Food and Drug Administration (FDA), this is because the efficacy of vaccines is so high, even when it comes to the delta variant.

The international review, which was published in The Lancet, summarises available evidence from trials and studies on the effectiveness of COVID-19 vaccines.

Despite this reassuring claim, the review's lead author, Dr Ana-Maria Henao-Restrepo of the WHO, explained: “Taken as a whole, the currently available studies do not provide credible evidence of substantially declining protection against severe disease, which is the primary goal of vaccination.”

"The greatest number of lives will be saved by making limited vaccine supplies available to people who are at 'appreciable risk' of serious disease and have not yet received any vaccine."

The WHO also appears to agree with Dr Henao-Restrepo's train of thought, as it has argued for a moratorium on booster shots until more people are vaccinated in poor countries with limited access to vaccines.

It is also understood that the CMO has also based his recommendation on boosters on advice provided by the National Immunisation Advisory Committee (Niac), which reports directly to the Council of the Royal College of Physicians of Ireland.

Explaining his recommendation, Dr Holohan said that he had considered issues of fairness and “moral equality” when making his decision.

Commenting on the issue, Niac has said it was “mindful” of the lack of doses in low and middle-income countries but warned failure to mitigate transmission of the virus in any country could lead to vaccine-resistant variants.

It added that by limiting availability of boosters to those needing to be protected from severe disease, priority was being fairly given to those “worst off”.

Dr Holohan has since doubled down on his views regarding booster shots: he stressed that while he is in favour of booster shots, he also claimed that there was an insufficient amount of data on the safety and efficacy of boosters.

However, he added that, on a positive note, there appears to be a “favourable safety profile” on such boosters, giving Israel's vaccine role out as an example, saying that over 1.5 million doses of booster Pfizer vaccines have been administered there thus far.

It has been estimated that over seven million vaccines against COVID-19 have been administered in Ireland, including 3.7 million first doses and nearly 3.3 million second doses.