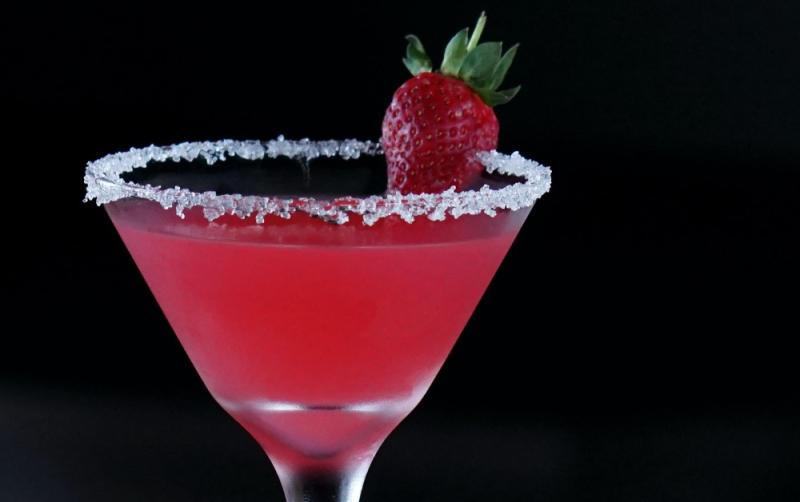 A complaint that comments about a "sugary rim" during a cocktail making segment on Virgin Media 1 were 'inappropriate' has been rejected.

The complaint was submitted to the Broadcasting Authority of Ireland's Executive Complaints Forum.

The complainant found the language and innuendo offensive and inappropriate for broadcast on this programme and at this time of day.

The broadcaster notes the programme segment complained of was a cocktail-making demonstration that contained light-hearted exchanges between the presenter and the guest on the programme.

The broadcaster added that audience expectations for this segment would be such that the possibility of innuendo or banter of this nature would not be surprising or offensive.

The broadcaster noted the comment about making cocktails that had a sugary rim referred to what was being done at the time in the cocktail-making demonstration.

The presenter picked up on a secondary meaning to this term, which refers to sex, and this caused him to laugh. The broadcaster notes the segment did not go any further than this and believes that, while most people would not have noticed it, those that did would not perceive the content as being out of context with this type of programme.

The Forum noted the content was a short exchange between the presenter and a guest during a cocktail demonstration, in which the guest told the presenter the name of a non-alcoholic cocktail was “sugary rim”.

The presenter struggled not to laugh, having apparently noted the sexual innuendo in the term.

In considering whether the content was offensive and inappropriately broadcast, the Forum noted the Code of Programme Standards recognises that matters which cause offence can differ from person to person and are largely subjective in nature and, consequently, there can be no guarantee that programme material will be free from offence and there is no right not to be offended.

Broadcasters are required, however, to guide the audience in making informed choices by providing warnings and/or by scheduling programming appropriately, considering the nature of the programme, the broadcast channel, the
time of broadcast and audience expectations.

Broadcasters must not broadcast content that would cause undue offence, that is, programme material that could still be regarded as having crossed a line, having taken into account the relevant contextual factors.

The Forum noted there was one reference to sexual innuendo in the content and the presenter and guest did not discuss the term or make any explicit reference to sex, which means anyone watching who did not understand the term would not likely have been offended.

The Forum was of the view the segment was in keeping with the nature and style of this programme, which deals with adult-oriented matters and can take a light-hearted approach to lifestyle items.

The Forum was also of the view the content was not out of step with the audience’s expectations of the programme and the channel.

On this basis, the Forum concluded that, while the segment may have caused offence to the complainant, it was unlikely to have caused undue offence, as it is described in the Code.

The Forum decided the programme had not infringed the relevant provisions of the Broadcasting Act, 2009 or the Code of Programme Standards. On this basis, the Forum rejected the complaint.