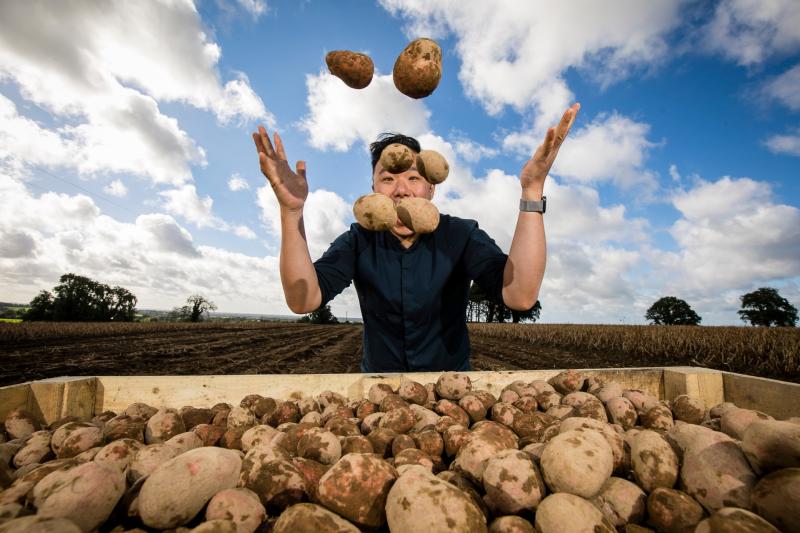 That's according to Bord Bia, which is celebrating their annual National Potato Day today.

Sector Manager of Fresh Produce and Potatoes in Bord Bia, Lorcan Bourke, believes Covid-19 was a driver in the early part of last year "as consumers turned to familiar foods".

Recent Kantar Worldpanel Statistics show that fresh potato purchasing in Ireland has grown steadily over the last five years, with volume of retail sales 17% higher than in 2017.

According to Mr Bourke, almost half of the seven hundred registered potato growers in Ireland are farming larger field-scale commercial operations, which he said "shows the importance of [the] sector".

He said it's "really encouraging" to see the continued growth in sales.