'A poor use of taxpayers funds', Government urged to scrap pandemic bonus 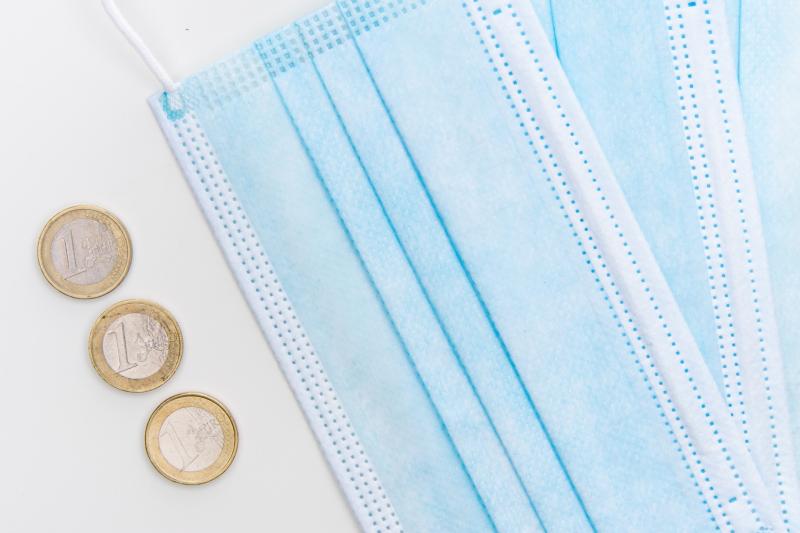 'A poor use of taxpayer's funds', Government urged to scrap pandemic bonus

The Governments plan for a new bank holiday and pandemic bonus payment to be paid to frontline workers has been labelled as a "bad idea" and "a poor use of taxpayers funds".

Neil McDonnell, CEO of the Irish Small and Medium Business Association(ISME), said the plans need to be scrapped because it will burden future generations with increased debt.

With more sectors, including pharmacists, teachers, transport workers, retail staff and soldiers, seeking recognition payments for what they claim were Covid-19 frontline duties, Mr McDonnell said the trade union movement needs "the moral courage" to say the "bonus plans should not happen".

"We are asking Minister Donohoe and Minister McGrath to call a halt to all this rather excited talk about €1 billion to say thanks to people. Just stop, do not make the problem any worse," he said.

"There is somewhat of an air of unreality. When you think about the great recession that we all went through just over a decade ago, we went in to that recession with a national debt of €50 billion and within a few years that national debt had gone up to €200bn. In the last year and a bit, we have now added another €50bn of debt to that.

"The reality of this is that the people that are beating their breasts, and saying they are entitled to extra holidays … in reality they are never going to repay this debt and they are passing it to their children."

"People have lost the run of themselves" over bonus payments, Mr. McDonnell added.

The introduction of an additional bank holiday is also rejected by ISME because the cost would be carried by the private sector.

"The proposal to introduce a bank holiday, as some sort of means to express gratitude to people in the public service, while it's well intentioned, is asking the private sector to carry the can for a cost that should be borne by government," said Mr. McDonnell.

Speaking on RTÉ's Morning Ireland, Stephen Kinsella, associate Professor of Economics at the University of Limerick, said the cost of an additional bank holiday is bigger than the benefit.

Although an extra bank holiday could generate up to €20 million in tourism revenue, shown in a recent analysis by Fáilte Ireland, Mr. McDonnell said some traders in tourism and hospitality support this while many others do not.

Michael McGrath, Minister for Public Expenditure and Reform, said the Government plans to put forward a proposal in the coming weeks that "appropriately and sensitively" recognises the efforts of frontline workers during the pandemic.

"We don't want to adopt a divisive approach now, while recognising some people did go above and beyond and do deserve special recognition", added the Minister.