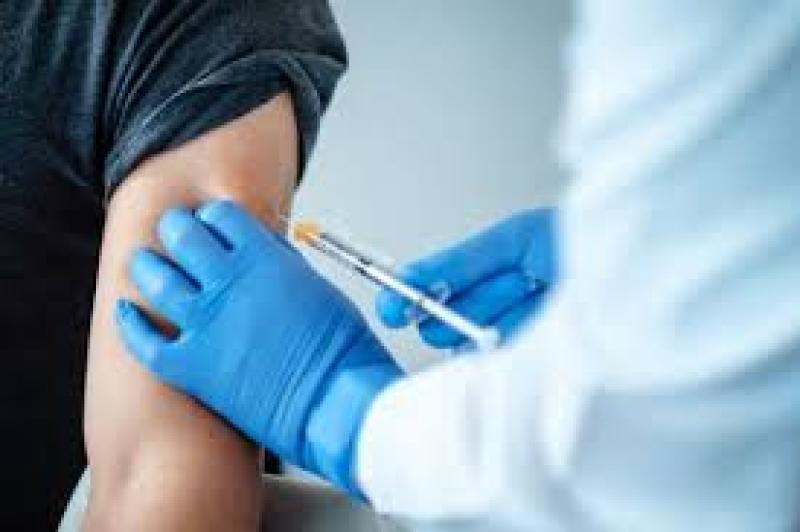 Booster jabs are likely to be rolled out to more adult groups following evidence on diminising effectiveness of vaccinations against Covid-19 infections.

A study in the Lancet today shows effectiveness against infection declined to 47pc six months after people got two doses of the Pfizer vaccine.

The findings also showed it still remained strong in preventing someone being hospitalised with Covid-19 for at least six months, however.

"Our results provide support for high effectiveness of BNT162b2 against hospital admissions up until around 6 months after being fully vaccinated, even in the face of widespread dissemination of the delta variant," the Lancet study found.

The European Medicines Agency (EMA) also opened up the possibility for a booster dose, six months after the initial vaccination.

Its data shows a rise in antibody levels when a booster dose is given approximately 6 months after the second dose in people from 18 to 55 years old.

"On the basis of this data, the Committee concluded that booster doses may be considered at least 6 months after the second dose for people aged 18 years and older," the EMA said.

It added that decisions can then be taken at national level, and "public health bodies may issue official recommendations on the use of booster doses, taking into account emerging effectiveness data and the limited safety data".