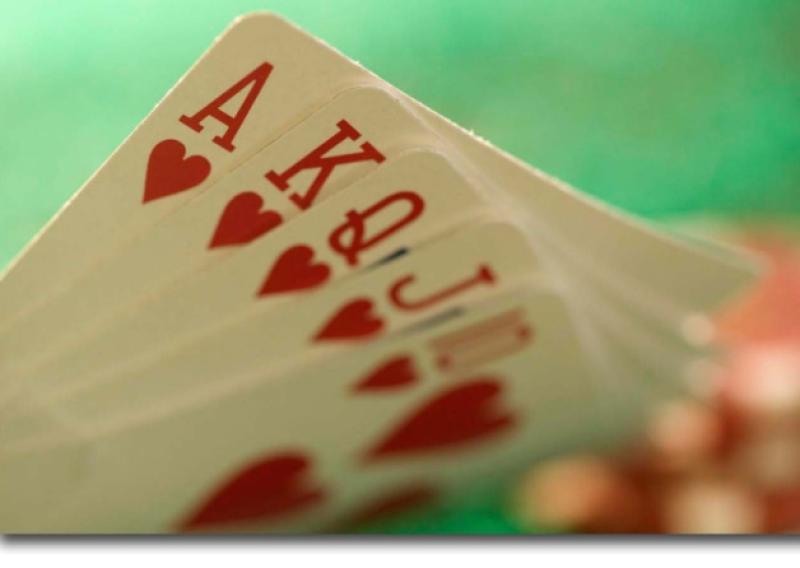 A gambling bill banning the use of credit cards called "a no brainer" has passed to second stage in the Dáil this afternoon.

Deputy Thomas Gould made the comment today during a speech advocating for the legislation, which he called a "first step".

The Betting (Prohibition on Use of Credit Cards) Bill 2021 would allow Revenue to stop issuing betting licences unless the business has given an undertaking not to accept bets that involve the use of a credit card.

Deputy Gould believes a blanket ban is needed and said, "[It's] to ensure those in the throes of addiction aren't spending what they don't have or can't afford."

He said, "It's recognised by the industry itself that [legislation] needs to happen. The problem with optional bans is that as easy as they're introduced they can be withdrawn if businesses are losing money."

The deputy said, "The spiral of gambling addiction can be well hidden until the consequences are so severe that the person's life is changed catastrophically. I know people who've lost their homes and marriages, family and friends. I won't pretend the bill will stop all that, but it will reduce some of the harm."