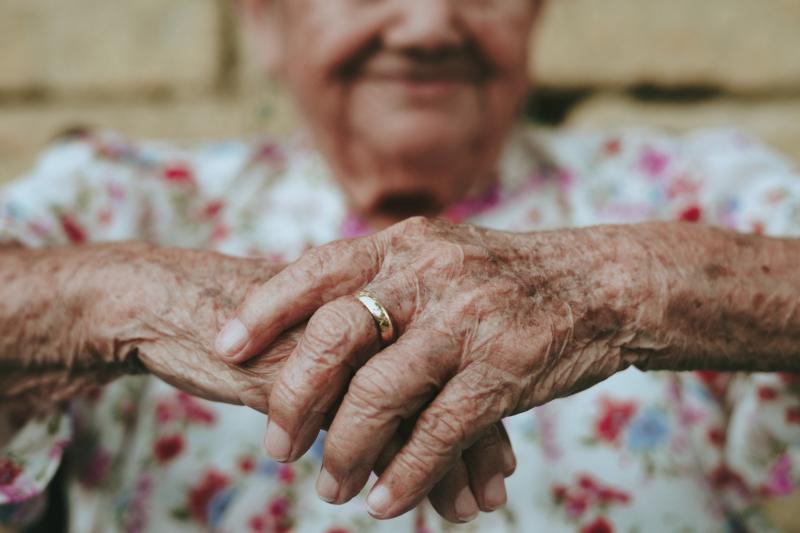 Evidence of non-compliance was found in 32 out of 49 inspections conducted, including at a number of homes run by the HSE.

A number of the HSE premises inspected by HIQA were found to be non-compliant under a variety of headings.

During an unannounced inspection to Plunkett Community Nursing Unit in Boyle, Co. Roscommon in May, Inspectors found the centre had not maintained a high standard of cleanliness to provide a safe environment.

They observed practices that were not consistent with National standards for infection prevention and control in community services with equipment such as shower chairs and wheelchairs were not appropriately cleaned and decontaminated after use.

The report notes equipment was "observed to be heavily soiled with organic matter"while the laundry area did not provide for division of clean and dirty areas as required by national guidelines.

Bedrooms that had been signed-off as deep cleaned were not clean on inspection according to the report and its fire safetly policy and associated procedures displayed throughout the centre was not accurate or consistent with the information it displayed.

According to the report, a postal code for the centre to be given to emergency services in the event of a fire was for a premises in County Galway.

At Youghal Community Hospital in County Cork, Inspectors found a bath inaccessible because the room was used for the excess storage of hoovers, buffers, hairdressing equipment, wheelchairs and a hoist.

Only two showers are available for residents occupying the 12 single bedrooms in one unit but they were located "a substantial distance away" from the bedrooms and residents were required to pass through communal spaces which impacted upon their choice, privacy and dignity.

Inspectors also found there was no dedicated visiting space available at the facility to residents who wished to meet with visitors in private.

We have published 49 inspection reports on nursing homes. Read our statement to find out more: https://t.co/ak1wPOhu62 pic.twitter.com/XNBUldXMVZ

Similar issues were reported at St. Joseph's Community Hospital in Stranorlar, Co. Donegal and Glendonagh Residential Home in East Cork, amongst others.

Recent staff shortages at Glendonagh Residential Home that had been reported were seen on the day of inspection according to HIQA.

The clinical nurse manager's post was vacant as well as the post of activity coordinator while the governance manager had been absent from the centre, working remotely, in recent months.

A shortage of staff nurses meant that the person in charge was also required to work a 12-hour day as a nurse and according according to HIQA, this had a significant impact on her availability to manage the centre, particularly when there was only one other nurse on duty with her.

The report also notes as "significant" only one staff nurse being on duty to care for 42 residents at night.

While it acknowledges support from three health care assistants, there was a dementia unit and an upstairs area to be supervised by night, within "the diverse layout" of the centre.

"Inspectors were not assured that the night-time staffing levels were sufficient to provide adequate supervision and safe care", added the report.